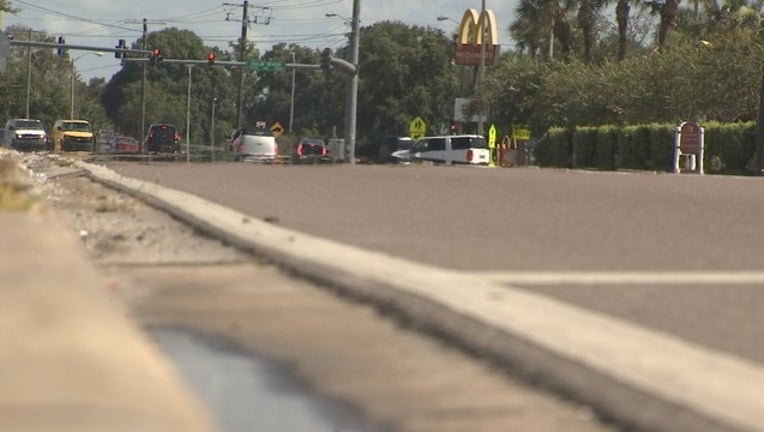 TAMPA (FOX 13) - The Hillsborough County Sheriff's Office is investigating after a bicyclist was fatally hit by a vehicle that fled the scene.

The crash happened on 78th Street near Eau Claire Circle. Detectives believe the victim was hit between 2 and 4 a.m. on Sunday.

The victim has been identified as 53-year-old Johnny L. Arrington.

Investigators said the driver fled after striking Arrington. The suspect vehicle is believed to have a broken right headlight and damage to the right rim.

Anyone with information about the incident is asked to contact HCSO.