It's unclear how the three incidents are connected, but deputies had their hands full at two crime scenes, in Hudson and Port Richey, Friday.

HOLIDAY, Fla. - A burned body was found in a wooded area of Pasco County, according to deputies, and in an update released by the sheriff's office, an incident involving a "combative" man may be related.

The Pasco County Sheriff's Office said the body was found in a burned-out vehicle in Holiday, east of Baillies Bluff Road, Near Key Vista Nature Park. The person's identity was not yet known.

During the investigation, the Pasco County Sheriff's Office said they were called to a home on Mayfield Drive in Port Richey. The nature of the call was not released, however, when they arrived, deputies said they encountered a man who "became combative." 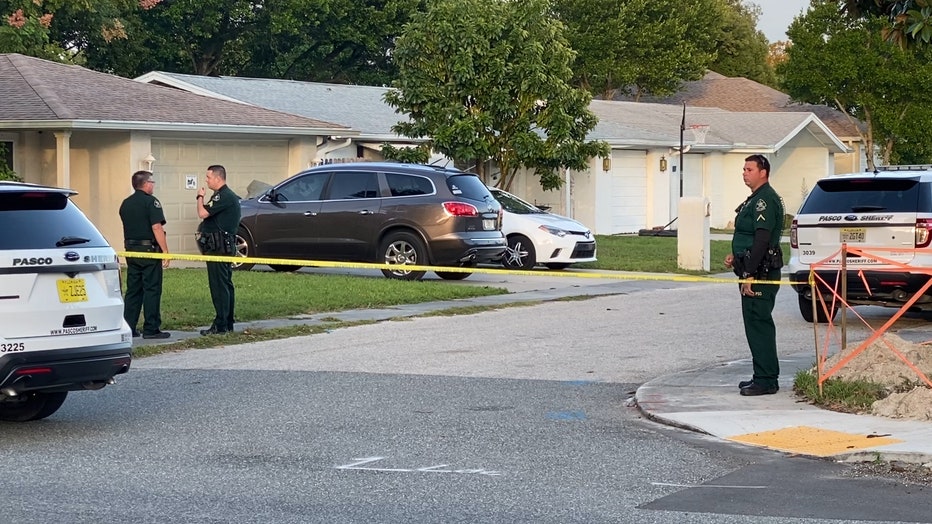 He was arrested for battery on a law enforcement officer.

His name was not released.

FOX 13 News has a crew on the way to the scene. Check back for updates on this developing story.