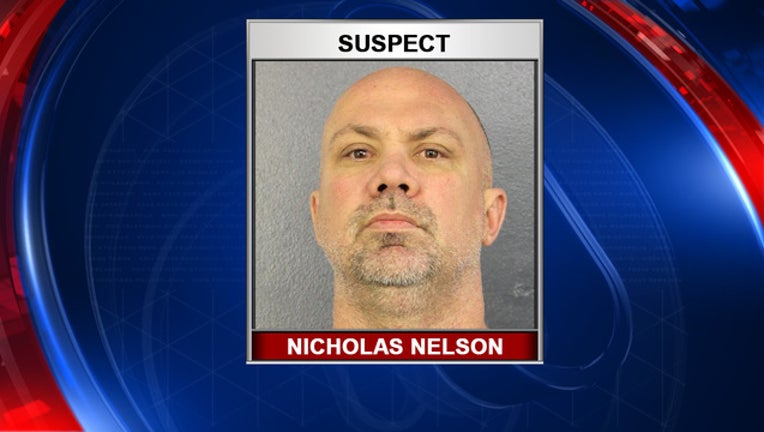 Broward County Sheriff's officials say many of the texts sent by 48-year-old Nicholas Nelson were sexually explicit and threatening. An arrest affidavit says the woman knows Nelson through a friend but had rarely spoken to him when the texts began arriving April 5.

The South Florida Sun Sentinel reports in one exchange, Nelson sent a picture of what appeared to be an airport parking ticket and said he would "start blowing up planes to prove" his point.

Nelson was arrested in Georgia and returned to Florida on Saturday. He asked Broward Judge Jackie Powell to lower his $500,000 bond on aggravated stalking charges. Powell kept the bond in place, saying she believes there's "cause for concern."