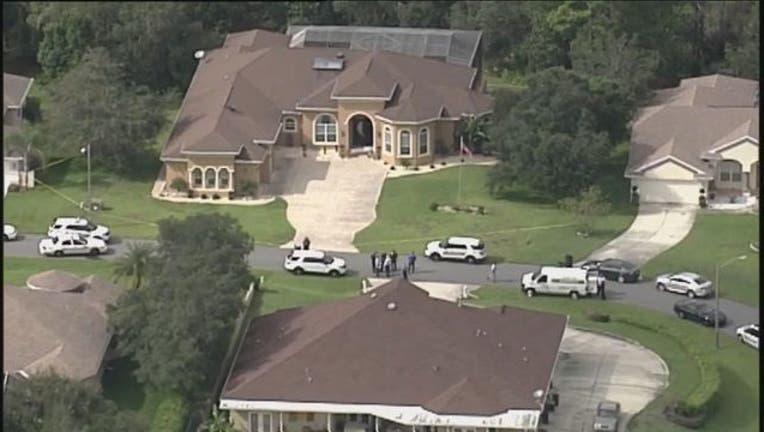 The Hernando County Sheriff's Office said it started around 1 p.m. at a home on Ridge Top Loop in the Enclave subdivision within Woodland Waters. Deputies say a person, described as a healthcare professional, called 911 about a possible suicidal person with access to multiple weapons.

In spite of this, shots were fired and the man, 69-year-old Joseph Allen Schlosser, was pronounced dead at the hospital.

The Florida Department of Law Enforcement was notified and will be taking over the investigation. The deputy and the sergeant were placed on paid administrative leave, as is dictated by standard protocol.