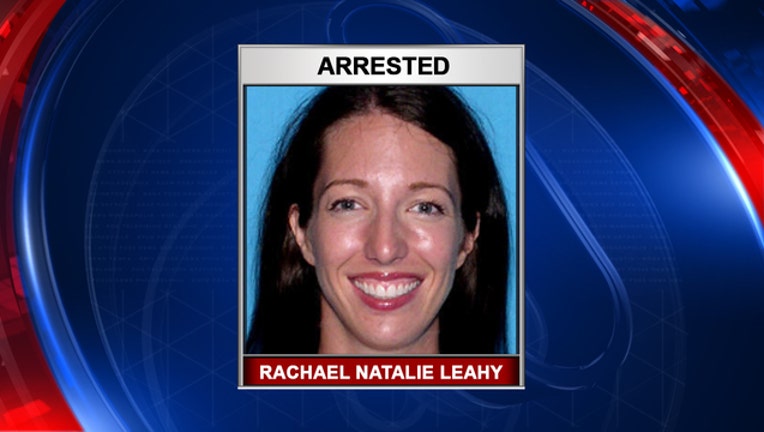 BRADENTON (FOX 13) - A Manatee County woman was arrested Thursday for trying to have her ex-husband killed, deputies said.

Rachael Natalie Leahy,35, tried to hire a hit man to kill her ex husband. She apparently didn't realize the hit man she hired was actually an undercover detective.

The sheriff's office got a tip in August about Leahy's desire to have her ex-husband killed, so they put a plan in place for her to hire the undercover detective for that mission.

Manatee County officials said the undercover agent and Leahy agreed to $5,000 for the killing of her ex-husband. They said Rachael paid $2,500 up-front.

Deputies said they believe Leahy wanted to have her ex killed so she could have custody of their children.

On Thursday, detectives questioned Leahy about the hit man. They apparently told her they had arrested the hit man and did not reveal he was actually an undercover agent.

After the questioning, Leahy was arrested and taken to the Manatee County jail.