"I’m supportive of it, and I think it’s the right thing to do," DeSantis said. "I think it’s very important to maintain the integrity of girls’ sports."

The bill, which passed in the State House Wednesday, would ban transgender females from playing on girls’ and women’s high-school and college sports teams.

"They deserve a fair chance to compete against other girls," he said. 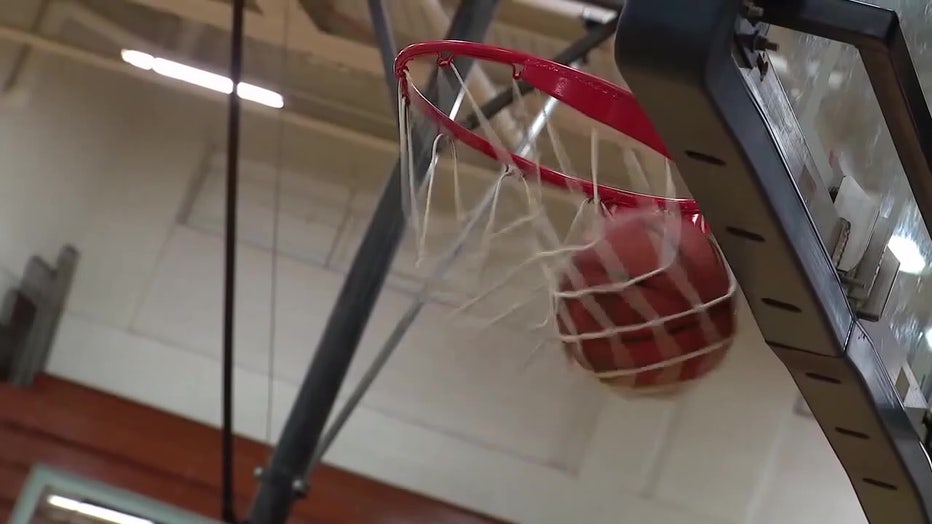 Also hotly debated in Tallahassee this week - The Anti-Riot Bill, which would enhance penalties for riot-related looting and violence. Amid the Derek Chauvin trial and ongoing protests in Minnesota over the shooting death of Daute Wright, DeSantis says it serves as a reminder that you can protest, but you can’t destroy property.

"You can’t have any violence in the state of Florida," he stated. "I think signing that bill will give us more reinforcements to make sure. But I think Floridians draw the line, you know, we want a robust debate- if you want to go out there and make your voice be heard, do it. There’s nothing wrong with that. But the minute you see someone’s business start to get trashed, someone get assaulted, that’s totally unacceptable."

The bill would also set up a citizen's appeal process when cities and counties try to reduce police budgets in response to riots. Critics say it falls silent on consequences for police officers during riots, but DeSantis disagrees. 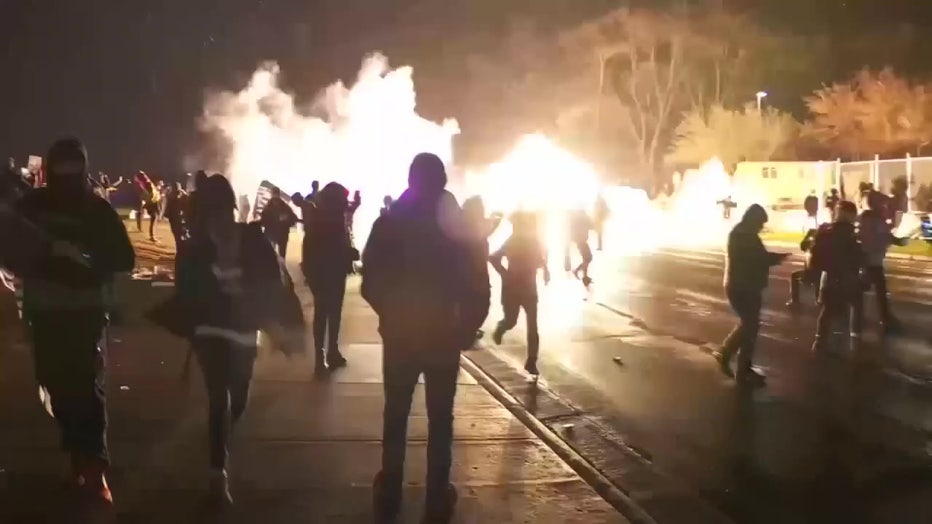 "They’ve been under the gun more than anyone has over the last many years. Anything they do is under the microscope. I sent the message saying we’re backing it, because these are difficult things. But I think the bill adequately addresses what needs to be addressed," he explained.

The governor is expected to sign the anti-riot bill into law early next week. The Senate version of the transgender bill, which provides some options for transgender females to play sports, remains in committee.