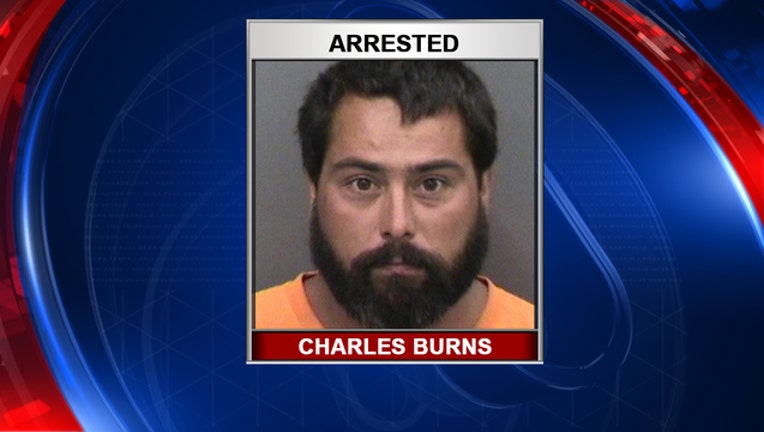 Hillsborough County deputies said the card was located at a Seffner Coin Laundry, located at 787 Dr. King Boulevard. They said it contained over 1,000 disturbing images.

Through the investigation, detectives said they determined it belonged to 33-year-old Charles Burns of Thonotosassa, who is a registered sex offender. According to the Florida Department of Law Enforcement, he was found guilty of "sexual exploitation of a minor" in Horry, South Carolina.