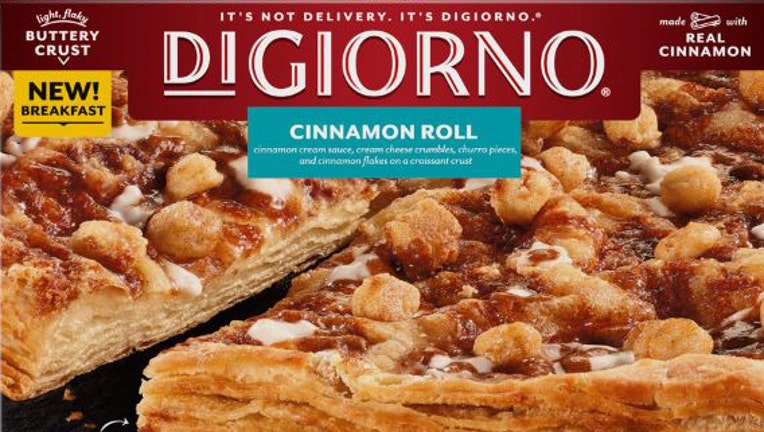 WASHINGTON - Pizza enthusiasts who love a good slice for breakfast can now enjoy it first thing in the morning or whenever they're in the mood courtesy of DiGiorno’s.

RELATED: DiGiorno to give away free pizza during Super Bowl 2022 — here's how to win

These new delectable pies are part of the new croissant crust pizza line that DiGiorno’s launched in 2021.

The 350-calorie Sausage & Gravy pizza has a sausage and gravy-style sauce topped with cheddar, mozzarella, and a croissant crust. 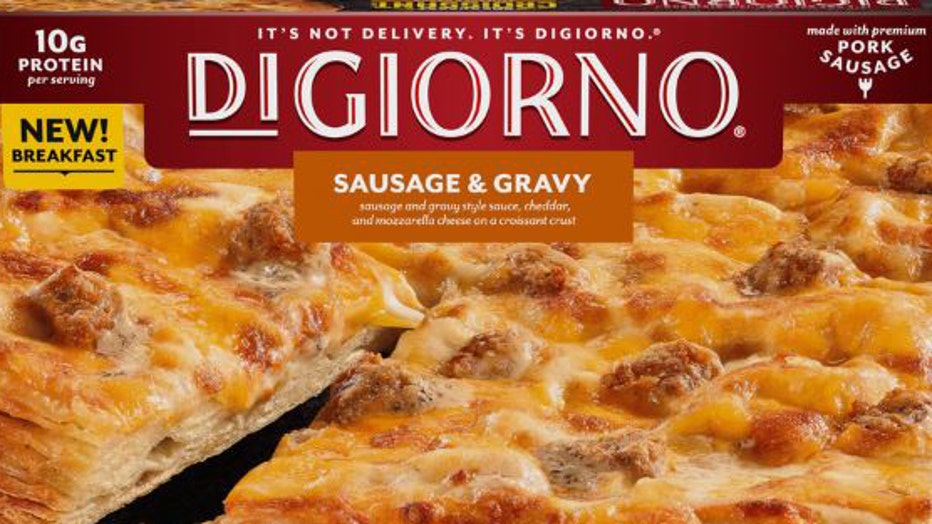 If a protein boost is what you need, the Eggs Benedict Inspired pizza may appeal to you. It's 330 calories and is a combination of cheddar and mozzarella cheese, scrambled eggs, and diced ham with a hollandaise-style sauce. 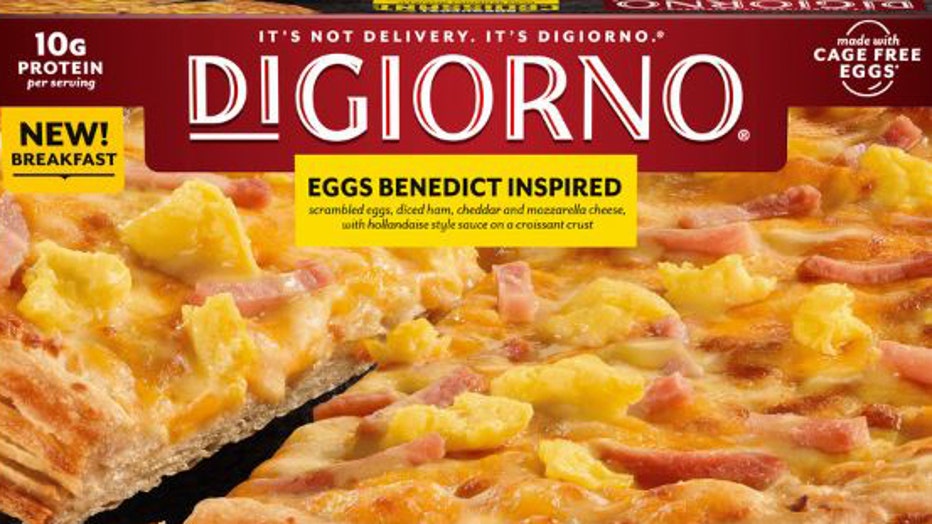 But if you prefer a jolt of sugar to get you going, the Cinnamon Roll pizza is right up your alley. The 460 calorie pie has a cinnamon cream sauce, cream cheese crumbles, churro pieces, and cinnamon flakes on a croissant crust.

The indulgent pizzas are available now at select stores nationwide.