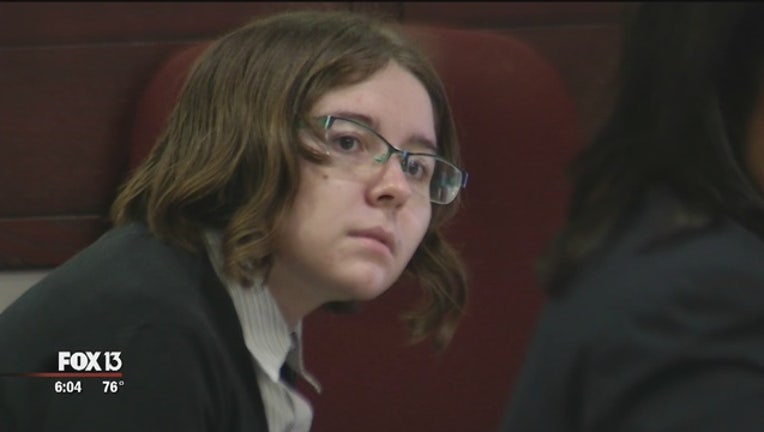 TAMPA, Fla. (FOX 13) - After the shooting death of her mother and stepfather, Nicole Nachtman told investigators about her favorite Disney movie, "Frozen."

A judge decided a jury would see the video of that police interview during Nachtman's murder trial. Thursday, a forensic psychologist hired by Nachtman's defense used Nachtman's behavior to bolster the defendant's claim of insanity.

Dr. Charles Ewing told the jury Nachtman did not see the world as black and white; she sees the world in black and very negative.

Dr. Ewing says Nachtman was convinced her mother was going to kill her and concluded she was insane at the time of the murders.

However, the battle of experts continued with state witness Dr. Emily Lazarou. She also interviewed Nachtman and disagrees with Dr. Ewing.

She says Nachtman was not insane when she killed her mom and stepdad but does suffer from a few personality disorders.

Dr. Lazarou also believes Nachtman's claim that her mother was going to kill her was a way to beat murder charges.

"I thought it was her rationale to be able to get out of the consequences of her actions," said Dr. Lazarou.