TAMPA, Fla. - Mikese Morse, the man accused of running over a Tampa family with his car back in June of 2018, has a good chance to avoid prison.

Lead prosecutor Scott Harmon had the bombshell announcement during a virtual hearing this morning.

"We are in agreement to allow the defendant to be found not guilty by reason of insanity," he said.

Harmon explained to the court that both the defense's and state's court-appointed doctors agree: Morse was insane at the time he killed a father of two. Now, Hillsborough Judge Mark Kiser will have the final say at a hearing next month.

Morse had posted a rambling, incoherent message on Instagram days before he plowed his car into a father who was bicycling with his two sons. The father, Pedro Aguerreberry, did not survive the crash. 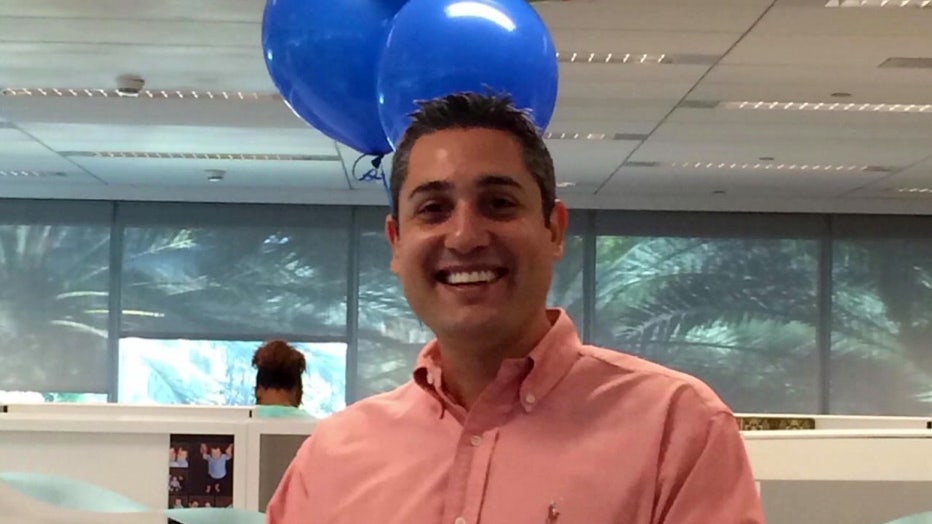 Afterward, Mikese posted another video on social media and blamed it on evil spirits.

Murder defendant Mikese Morse’s bizarre rants were still available to watch on Instagram the day after he allegedly targeted a family, seemingly at random.

Morse's parents say they tried to get their son help for years, but the state's resources just weren’t available.

Even Morse himself had showed up to a police substation asking for help, warning police he could hurt someone. He was Baker Acted and temporarily committed to a mental health facility, but released days later.

"This case shows the consequences of Florida’s broken mental health system, and the victim’s wife and kids are left holding the pieces," Hillsborough State Attorney Andrew Warren told FOX 13. "The law is clear: You cannot convict a person who was so mentally unstable that he did not know right from wrong, so we are doing everything we can to get him committed to Florida state hospital to make sure he never hurts anyone again." 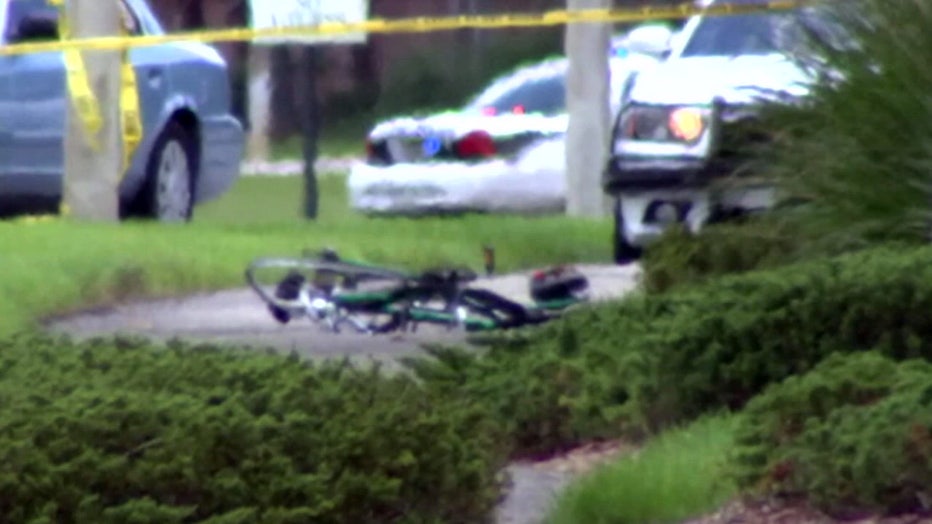 Mikese’s mother, Khadeeja Morse, said Wednesday that she is ecstatic her son will be finally getting the treatment he needs, but her prayers still go out to the Aguerreberrys.

Mikese's father, Michael Morse, says this entire tragedy could have been avoided.

"This is a tragic injustice that our son our family has faced. We've had to deal with an unjust system," he offered. 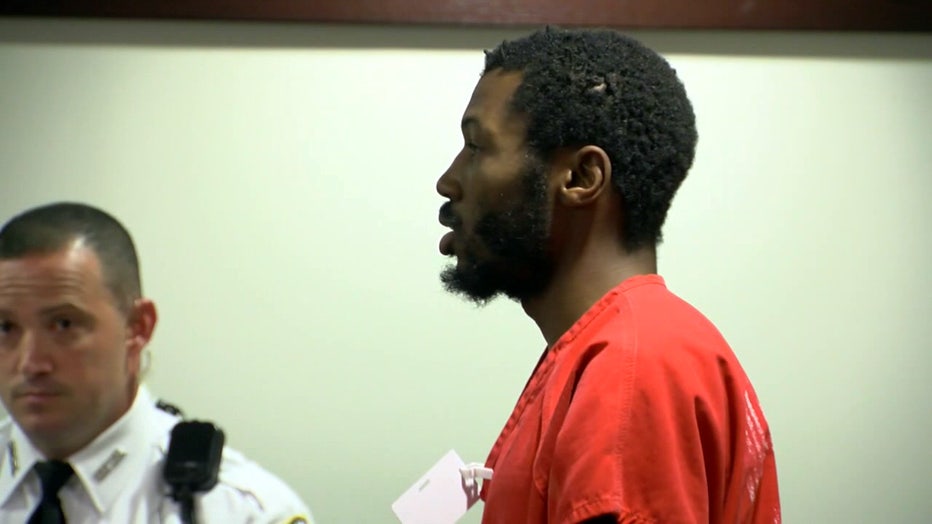 Morse will have a non-jury trial on April 15, where Judge Kiser will hear expert testimony and rule on Morse's mental state at the time of the incident.

If the judge agrees with the court-appointed doctors, the next question will be where Morse will be placed to receive treatment.