ORLANDO, Fla. (FOX 35 WOFL) - Crews in Orlando are trying to figure out what caused a fire to break out inside a downtown parking garage.

Two cars were destroyed after flames spread to both.

A witness said "I saw a lot of smoke coming out of the third level, there were a lot of people, probably 2-3 hundred people out here from city hall from City Commons that were out, just amazed by the fire that was taking place."

Firefighters were able to rescue a dog from inside one of the cars.

Thankfully, no one was injured in the fire. 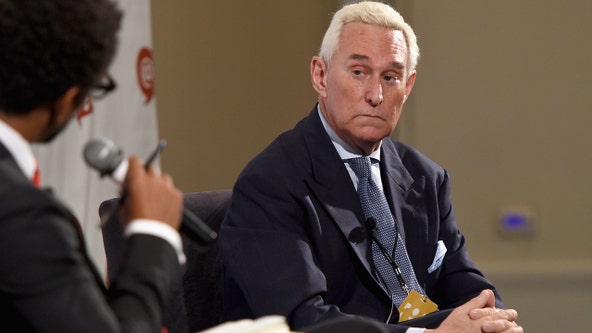