Woman warns: Dog that killed her Chihuahua could attack again

Carmen Justice clings to a memory of her Chihuahua, Pedro.

MYAKKA CITY, Fla. - A Myakka City woman is heartbroken and angry after another dog in a park killed her Chihuahua. Her son was also injured.

Animal control is investigating whether the dog is a repeat offender.

Carmen Justice clings to a memory of her Chihuahua, Pedro.

“He meant the world to me,” Justice said. “I’ve always been alone. I’ve been through a lot of tough times over the last 10 years. Wherever I was or whenever I came home, he was always there for me.”

Sunday afternoon, Justice, her son, and their two dogs went to Crane Park in Myakka City.

“They were so excited. We couldn’t park by the water. They wanted to go to the water,” she recalled.

Pedro stayed right under her feet. 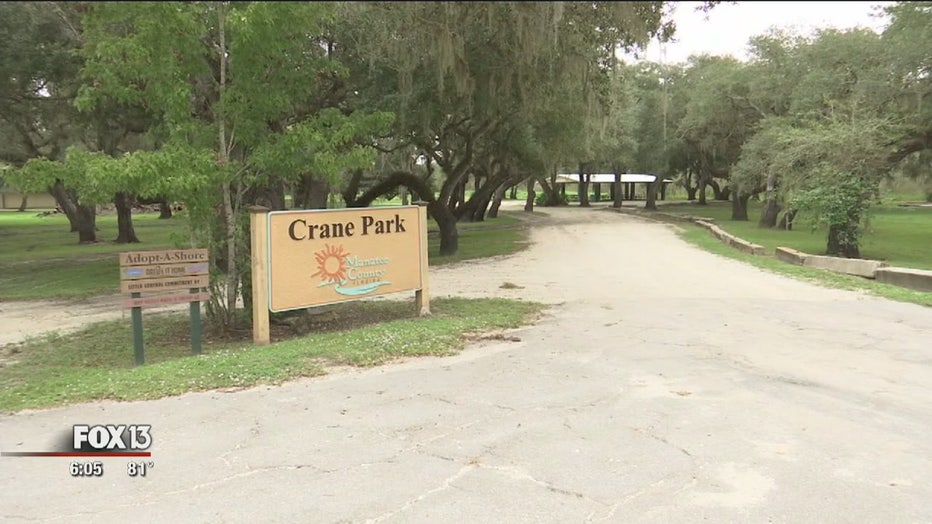 In the distance, her son spotted four large dogs, off their leashes and, in a flash, a stranger's dog had Pedro in its mouth, severing his spine and leaving him to die. Before she could even process what happened, the dog and its owners were gone.

“Before we could even pick him up, the dog, I didn’t even see it run towards me. It had my dog and they were shaking him,” Justice said.

Her son was also bitten while trying to free Pedro.

After the attack, Justice was in shock. She said the dog that attacked, its owner, and everyone else who was with them took off.

“They didn’t say or do anything to help us,” she said. “I think you’re really sorry human beings. You should be ashamed of yourself."

While Pedro was not on his leash, Justice doubts it would have helped.

“I had leashes in my car, but they stayed so close to me and I didn’t see any danger. We were so far away from everybody else,” she said.

Animal Services is investigating. Officers said they located the owner of the dog, which appears to have been involved in another attack. The owner will be cited, but Justice says it's not enough.

“If it did this to my dog and it’s happened before, then it will happen again,” she said.

If the dog is declared dangerous, the owner will have to register it and it the dog will need to be muzzled when in public.