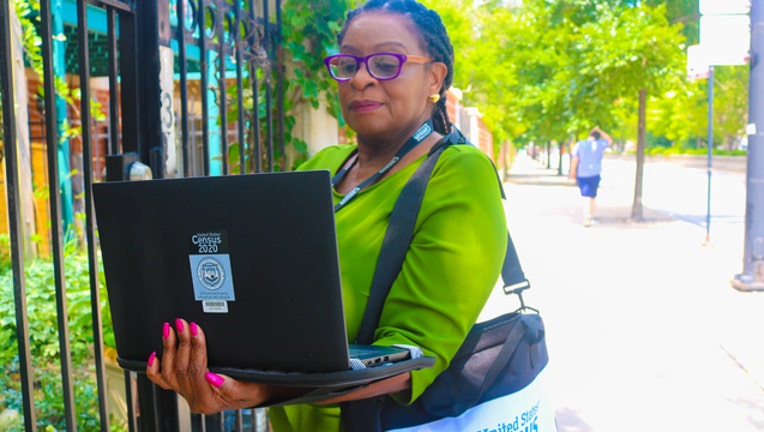 CLEARWATER, Fla. - It's been 10 years since the U.S. government last took a citizen headcount.

In preparation for the 2020 census, government workers have begun canvassing neighborhoods to take note of one of the most important parts of census-taking - addresses.

Since the 2010 census, many properties have changed. New complexes have gone up. Old buildings have been torn down. Dozens of new high-rises dot the skylines of most cities. And census workers have to make sure their records accurately reflect where people might live.

But modern times have made people increasingly wary of door-knockers. That's why the Clearwater Police Department is letting people know what to look for.

In a post on Facebook, Clearwater PD wrote, "You may see census workers walking through your neighborhood, looking at houses and verifying addresses. Address canvassing helps ensure an accurate and complete count by verifying addresses and noting where houses, apartments, shelters, and other residences are located."

The post noted, these workers are not taking census surveys, but they will be knocking on doors to ask about the type of residence and how many people live there.

"Census workers will have an ID with their photograph and U.S. Department of Commerce watermark and expiration date. They may also be carrying an official bag with the Census Bureau logo or a laptop," Clearwater PD said.

Anyone, in any community, who has questions about the U.S. Census or a particular census worker can call 800-923-8282 to speak with a Census Bureau representative.