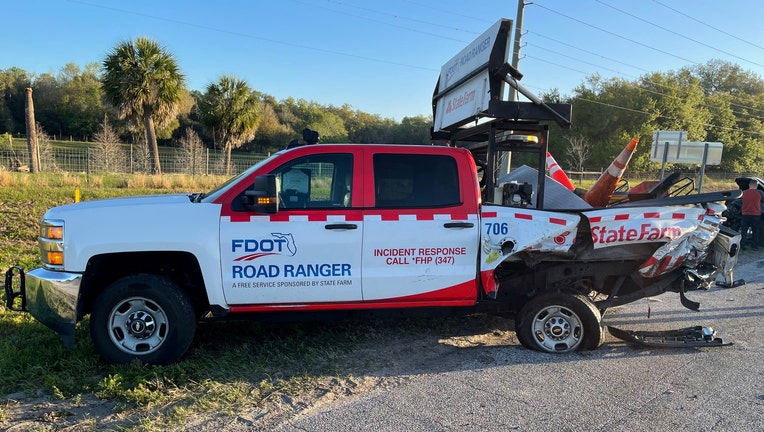 PLANT CITY, Fla. - A road ranger was unharmed after a multi-vehicle crash on I-4, according to the Florida Highway Patrol.

Troopers say a road ranger’s vehicle was parked in the outside lane of I-4 near McIntosh Road shortly after 7 a.m. Saturday morning as he cleared debris from the roadway. The vehicle’s caution lights and arrow board were turned on, according to FHP.

The 42-year-old’s vehicle also collided with the pick-up truck it was trying to pass before spinning and colliding with the center guardrail before coming to a final rest in the median. 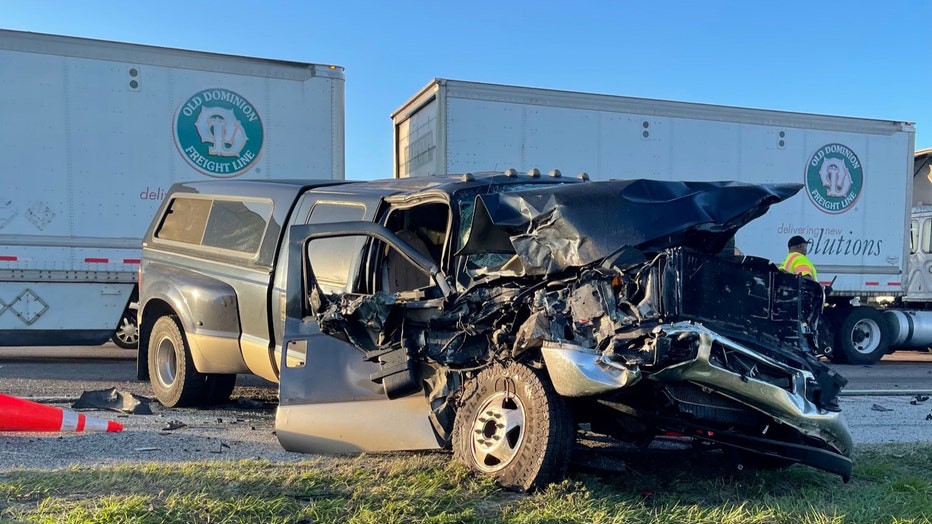 Nobody was injured in the crash and the 42-year-old was cited for a move-over law violation.