TAMPA (FOX 13) - A week after a tractor-trailer tumbled off a highway overpass onto a car below, troopers have identified who died from the fiery crash.

Florida Highway Patrol troopers said 31-year-old Daniel Lee Allmond was driver inside the vehicle that the truck landed on. The crash shut down lanes on Interstate 75 for hours near the Fowler Avenue exit.

Allmond was a professional actor who worked with the Florida Department of Highway Safety and Motor Vehicles in safety segments.  After learning of his death, the agency released the following statement:

“Through his work with the department, Daniel made a tremendous impact helping to promote highway safety across the state of Florida, undoubtedly saving lives. We mourn his tragic loss and our prayers and support will remain with his family and friends during this time of grief.”

Troopers said the crash occurred after a 40-year-old female driver entered the northbound entrance ramp of I-75 after 4 p.m. on October 2. She lost control over her vehicle, rotated across the northbound lanes of the highway, and into the path of the semi-truck, which was hauling tomatoes.

Both collided, sending the truck over the overpass wall, and down onto Fowler Avenue. After it landed on the car below, it ignited a fire that burned for more than 20 minutes. Two other vehicles were involved: one traveling on Fowler Avenue crashed into the fallen tractor-trailer and another crashed into an axle that separated from the truck.

Editor's note: An earlier version of this story incorrectly identified Allmond as a state employee. This version has been corrected. 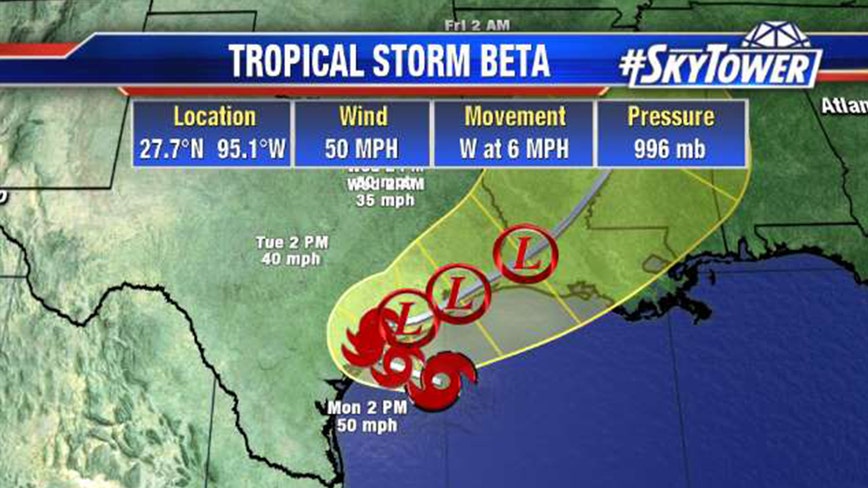