HUDSON, Fla. - A fire caused a food bank in Hudson it to go up in flames. Members at the ACTS Community Resource Center planned to feed hundreds for Christmas, but it appears their facility may be gone.

Pasco County firefighters received a report about the fire after 1 a.m. Wednesday. They said it took about an hour to control the fire. After the fire was out, most of the building appeared scorched – both inside and outside.

Fire officials said the cause of the fire was electrical in nature. There were no reported injuries.

The Christian-based center is operated by a pastor and his wife. Members recently held an annual Thanksgiving feast where they provided meals to 900 people. One of those men, who is homeless, told FOX 13 he is afraid the loss of the facility will make life even harder on the homeless population in the area. 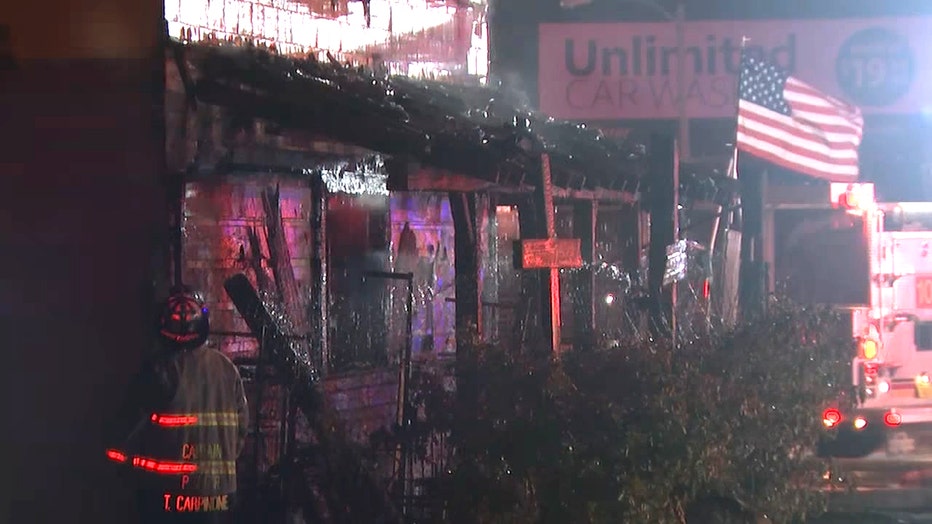 “What are we going to do now?” asked Jesse Roza. “To be honest, a lot of us come here for our clothes and our hot meals – and just to get out of the weather.”

ACTS not only feeds those in need on-site, but they also deliver hundreds of meals to the elderly and those who are disabled.

According to the ACTS website, the group had already begun their donation drive for Christmas where they planned to feed hundreds more in need in Pasco County.

The extent of the damage will be determined later Wednesday morning. 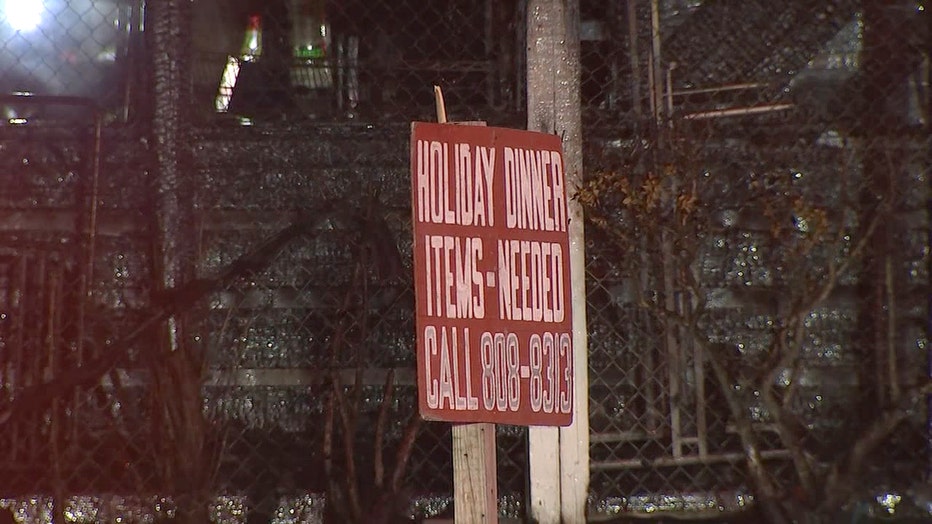