Own the house where Edward Scissorhands lived

Perfectly placed on a corner lot in the Carpenters Run neighborhood, the home's large backyard, two-car garage, and huge walk-in shower make this 3-bed, 2-bath, 1,432-square-foot home a steal at $224,000 -- especially considering it's the home where the cult classic 1990 movie "Edward Scissorhands" was filmed.

Realtor Stacie Savoy of Berkshire Hathaway HomeServices says she's surprised at the attention being drawn to the listing.

"We're just thrown for a loop on how much attention the house is getting," Savoy told FOX 13 News.

PREVIOUS: 'Edward Scissorhands' carved his way into hearts of Americans from a set in Lutz, 30 years ago

The house played a key role in the movie that starred Johnny Depp in one of his first major roles. "Edward Scissorhands" was shot primarily in Pasco County, as well as Lakeland and other spots around the Bay Area.

"Edward Scissorhands comes down from his castle and the people that he lives with, in the movie, this is actually the house that was theirs," explained Savoy.

Many iconic moments in the cult classic were shot in and around the house. Director Tim Burton converted Carpenter's Run into his own pastel-colored movie set.

In its first week on the market, the house has drawn multiple offers, some over the asking price of $224,000. 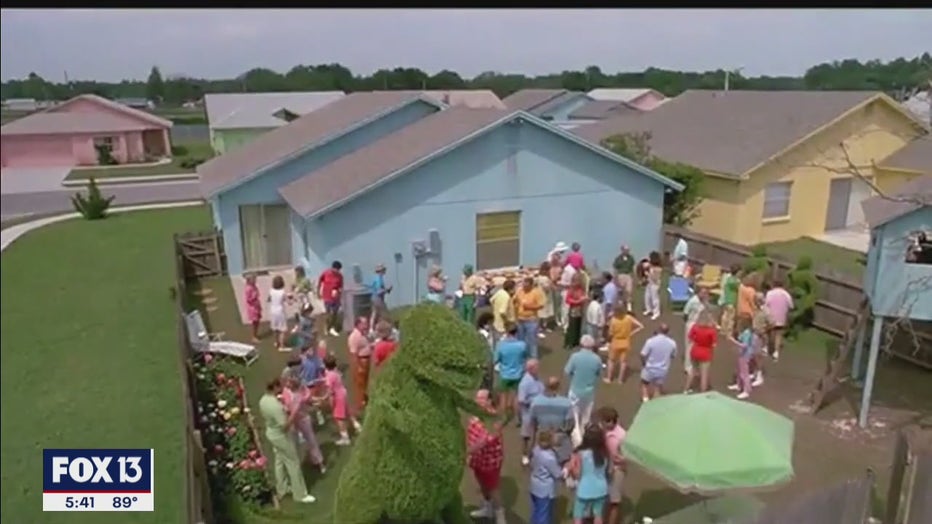 "What I expected, for the most part, was selling a regular house and I thought I would have to explain to people about the movie," she said.

Instead, Savoy is discovering just how passionate a fan base can be. 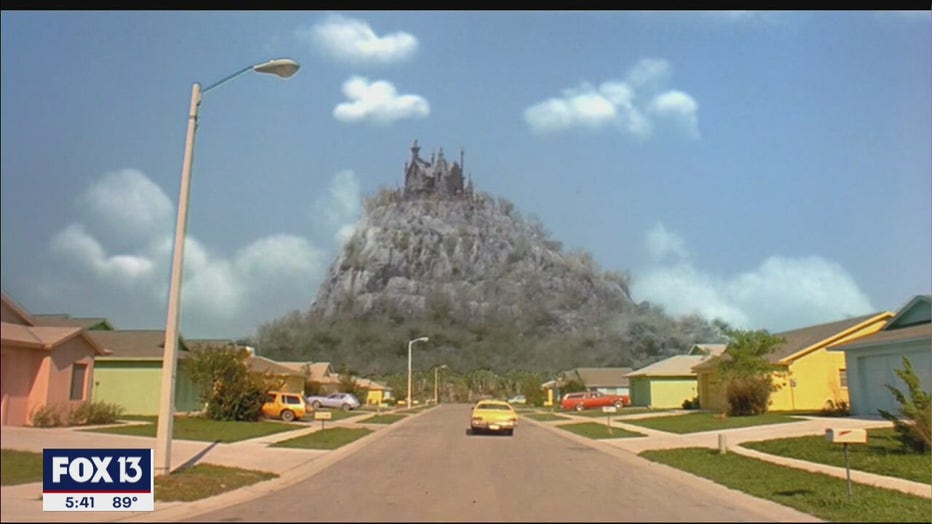 "They are coming this way because of the movie. Some people have been looking at this house for years, apparently," she continued.

She says selling a piece of cinema history has its perks.

PREVIOUS: Dade City man is the landscaper of Hollywood

"Since I'm kind of a movie buff too, it's work and play. It's really kind of fun. I need to research thoroughly, which means just watching the movie over and over again," Savoy laughed.

It's 1,432 square feet that will make some movie fanatic a very happy homeowner.