TAMPA, Fla. - If you make less than six figures at work, you could see larger paychecks for the rest of the year. A payroll tax deferral officially started on September 1.

It is an effort by President Trump to boost take-home pay. He signed an executive order in early August giving American workers a payroll tax holiday.

“This is a really good deal for people that are short on cash right now, maybe they’re behind on some car payments, or they want to pay off some credit card debt,” explained LJ Suzuki with CFOShare.

You will get to pocket the funds that are typically taken out of your income for Social Security -- temporarily.

“It’s not free money, it’s not stimulus. What it is it’s a deferral of your payroll taxes, which represent 6.2% of an employee’s take-home pay,” Suzuki said.

“Starting January and going through April of 2021, you’re going to have to pay double taxes in order to pay that money back,” said Suzuki.

It is really just delaying the collection of payroll taxes by four months. Forgiveness would require an act of Congress. 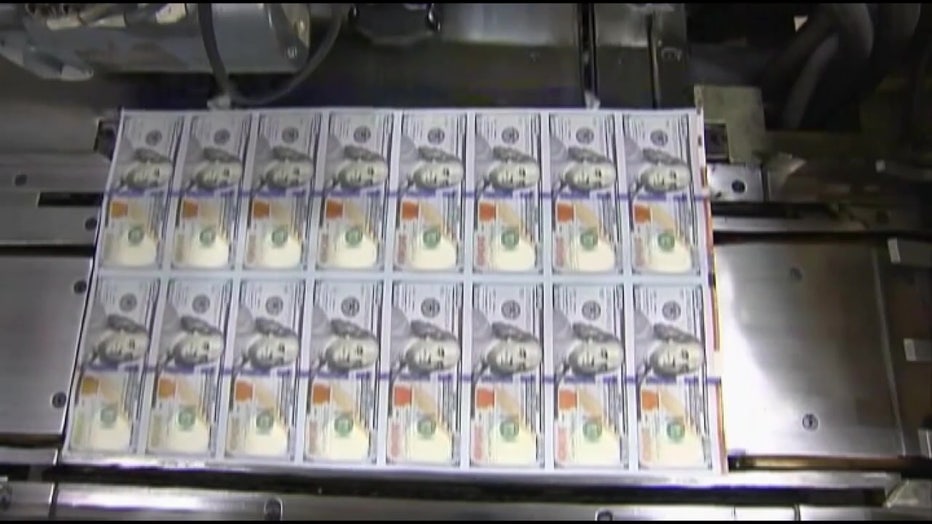 To qualify, your pre-tax compensation in bi-weekly paychecks must be less than $4,000.00 and your job has to opt-in.

“Most of the small business owners I talked to are not planning to participate in this program,” Suzuki said. “It’s a lot of administrative work; a lot of them run their payroll through a software company that isn’t even providing this as an option for them.”

Some other employers are steering clear because the business will be responsible to make up what is owed to Uncle Sam if the taxes are deferred and then a worker quits, is fired, or laid off before the end of the year.

However, the U.S. military and federal civilian employees are required to participate.