An endangered Malayan tapir calf was delivered early in the morning of December 17.

There are fewer than 50 Malayan tapirs in human care in North America and this is the 12th to be born at ZooTampa.

Mom, "Ubi," and baby are doing well and are healthy and thriving.

“We are thrilled to welcome another Zoo baby! The successful tapir birth signifies that ZooTampa at Lowry Park has once again contributed to the long term sustainability of this unique species on the brink of extinction,” said Chris Massaro, General Curator.

The Malayan tapir looks like the relative of a pig or an anteater but is actually a close relative to the rhinoceros. Numbers of the tapir in the wild continue to decline due to habitat loss and hunting. 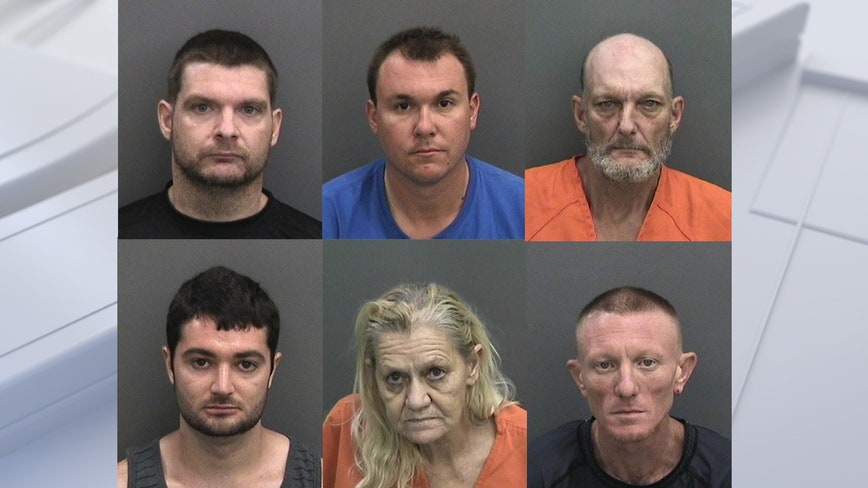