ENGLEWOOD (FOX 13) - A little brown and black dog named Cajun is a ball of energy. He's much different from a few days ago when Mary Kuntz first fostered him.

Cajun was one of 14 animals rescued from the floods in Louisiana and brought to the Englewood Animal Rescue Sanctuary, or EARS.

"He was just laying there and nobody had taken him, so I did," she said. "It was an emergency situation, and I can. That's why. Because I can, and I want to."

As thousands of people are displaced from their homes, many are having to give up or even abandon their beloved pets. At EARS, those animals are showered with love and attention.

"He went from the shelter, to being flooded out, to being put in a cage, to being flown in an airplane and being transported from an airport to here. These poor dogs have no idea whats going on," said Kuntz.

While many of the dogs and cats have been placed into foster homes, EARS will soon be looking for permanent homes for these pets.

"I am going to do whatever I can to make him as comfortable as I can and socialize him, so someone will come and adopt him and give him an awesome home," she said.

As conditions in Louisiana continue to worsen, Marion Lutz and her volunteers prepare for another group of animals to arrive overnight.

"The ripple effect is now, the sewage is coming up. The water is coming up. They have no water or electric. It puts everyone in jeopardy. The animals as well as the humans," said Lutz, director of the Englewood Animal Rescue.

What the animals need now is a safe place to call home and more volunteer foster families to step up.

"This is what we do. We are an animal rescue. We do a lot for the community. We do so much locally and when theres devastation throughout the united states when we can help we will certainly do that," said Lutz.

To contact the Englewood Animal Rescue Sanctuary, call (941)-475-0636 or visit http://www.earsanimalrescue.com.
The group is looking for foster homes and for people to adopt their pets. They are also asking for donations in particular kennels. 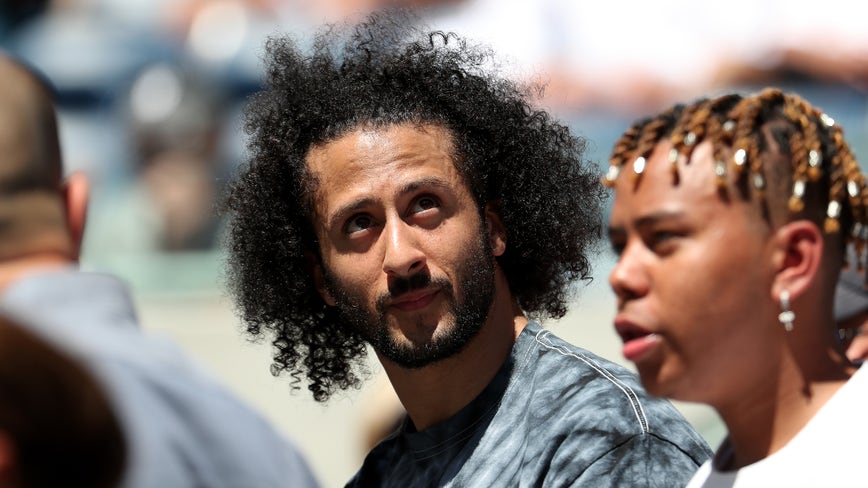 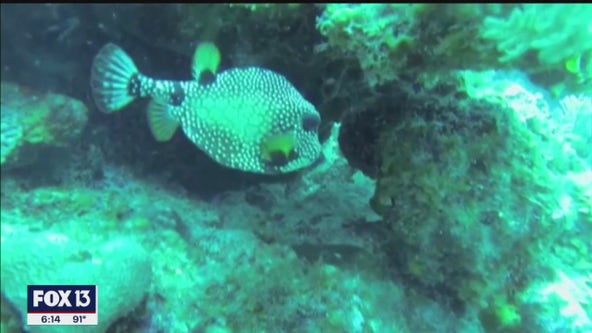 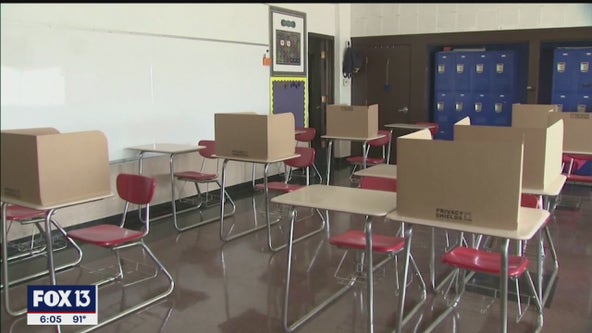 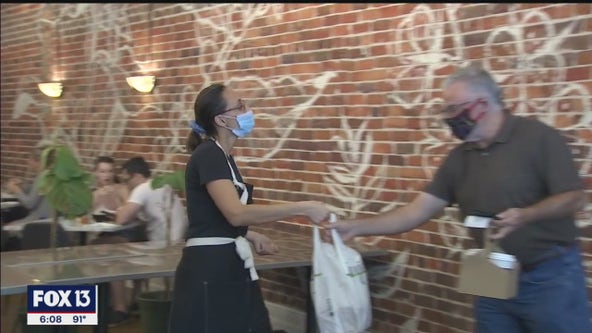