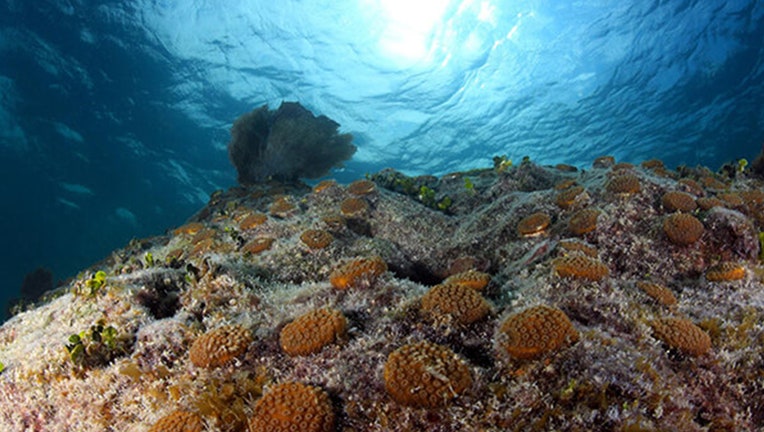 KEY WEST, Fla. - Federal officials and environmental groups have begun to plant more than 60,000 fragments of nursery-raised coral at reefs located off the Florida Keys.

"Outplanting at this unprecedented scale is one of many immediate actions needed to address the rapid decline in our treasured coral reefs," acting NOAA Administrator Ben Friedman said in a statement.

Eastern Dry Rocks contains a concentration of bank reef habitats that are ecologically and economically important to the Florida Keys, officials said.

Distinct genetic strains of elkhorn and staghorn corals are being transplanted across more than 9 acres (3.6 hectares). The corals were grown in their respective nurseries over six to eight months.

RELATED: The Florida Aquarium reproduces another coral species, and it's all captured on video

The grant is the largest one-time investment since the initiative was announced in December 2019.

In later stages of the project, students and faculty of College of the Florida Keys will also help reintroduce thousands of herbivores, like the Caribbean King Crab, to the site to serve as natural grazers that help sustain a healthy ecosystem.