TAMPA, Fla. - Some tenants are concerned they could soon be forced out of their homes. With the moratorium on evictions set to expire on July 1, some are still out of work and without any unemployment assistance, making it nearly impossible to make their monthly rent payments.

Jeremy Tackett is a father of five, with a sixth child on the way. He works as a bus driver for Hillsborough County Schools, but has been out of work since March and received no unemployment assistance. Rent payments have been nearly impossible so he hopes Governor Ron DeSantis will extend the deadline.

The Tacketts are now just weeks away from welcoming their newest family member. It's meant to be a joyous time, but it's overshadowed by the looming risk of losing their home.

Tackett works as a bus driver for Hillsborough County Schools and has been furloughed since March. His pregnant wife is a nurse, but can't work because of the risk of exposure. Neither has received any unemployment assistance from the state.

"Knowing that it's out of your control and there's nothing you can do, it's definitely frustrating because if this situation never arose, we never would be in this situation," Tackett said.

Tackett is continuing to apply for jobs until school starts back up in August.

According to the Hillsborough County Clerk of Court, only about 400 eviction orders have been filed by landlords since the pandemic. That's compared to the roughly 1,000 eviction orders typically filed each month.

A spokesperson for the clerk's office says they aren't sure why there's a drop, but they do anticipate an influx of orders to be filed when the moratorium expires, at which time the sheriff's office can begin issuing evictions and force people out of their homes.

Tackett is hoping the governor extends the deadline.

"Once we are maybe going back to work and I'm getting that money again that I was getting in the beginning then I feel like I will at least have more leverage to say 'Hey, I'm full-blown working again so can we work something out?'" Tackett wondered.

There are organizations available, like Bay Area Legal Services, who offer free legal services to some tenants in need, but Tackett says many of the organizations he's called are either too overwhelmed to help with requests or inundated with too many calls to even get through to someone who can help. 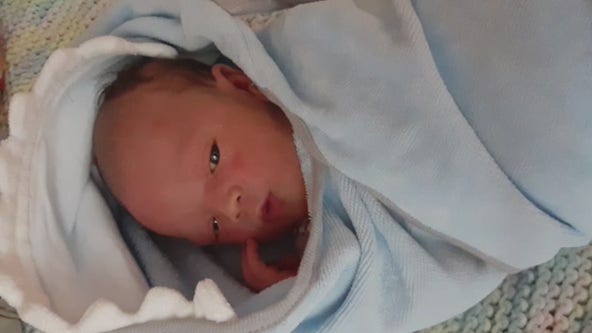