ST. PETERSBURG (FOX 13) - The Florida Holocaust Museum welcomed a new exhibit last week, and it came as a bit of a surprise. It all started with an unusual passport.

Colin Jenkins, a St. Petersburg resident, visited the museum and felt inspired by what he saw. He thought some of his family's history may make a nice addition.

"I thought about it a bit, and I've got all this stuff," said Jenkins. "Rather than having it sit in the garage here, I thought maybe it would be a great idea to donate it to them."

Jenkins started by offering his grandfather's passport to the museum. The passport dated back to World War II and had a red 'J' stamped on it. The 'J' indicated that his grandfather was Jewish.

After donating the passport, Jenkins felt inclined to do more.

"When we spoke, he mentioned that he had some other material that we might be interested in," said Erin Blankenship, the curator at the museum. "We were overwhelmed by how fantastic this collection is."

Clayton Richards, an intern at the Florida Holocaust Museum, was able to piece together the history of the family from the artifacts.

"I've loved being able to research and kind of dig deeper into his family history," said Richards. "I've just felt like I've been able to do something important for the Holocaust survivors."

The exhibit tells the story of Leopold and Lucie Neustein, Jenkins' grandparents.

Leopold was a doctor of law but worked in his father-in-law's timber business, while Lucie was an accomplished artist trained at the Vienna Academy of Art.

The couple fled Vienna after anti-Jewish laws were put into place. They moved to Agen, a small town in Southern France. The couple sent their daughter, Marietta, to a boarding school in Scotland, where, eventually, Colin Jenkins was born.

"I think it's a great tribute to them," said Jenkins. "I think if my grandparents were alive, they would be very touched and moved by it."

Jenkins lives just a few blocks from the museum, so he won't be too far from the exhibit dedicated to his family.

The Florida Holocaust Museum aims to tell the story of the Holocaust one person at a time. It encourages anyone with a Holocaust history in their family to donate their original material. 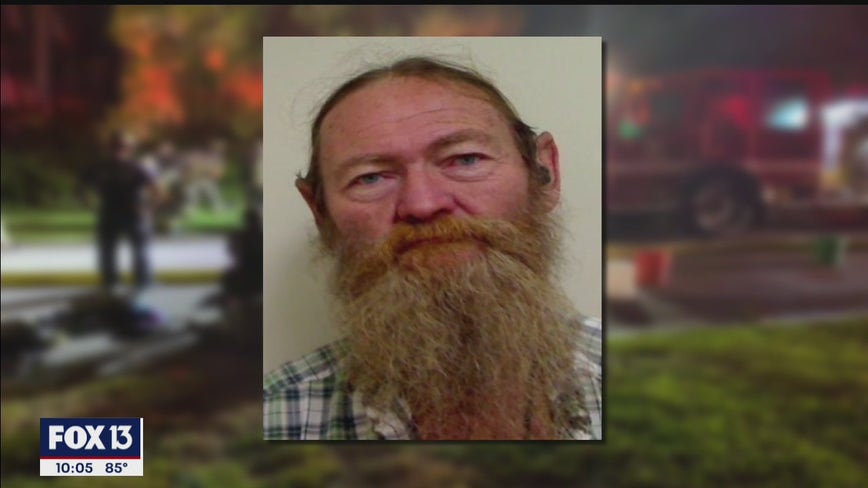