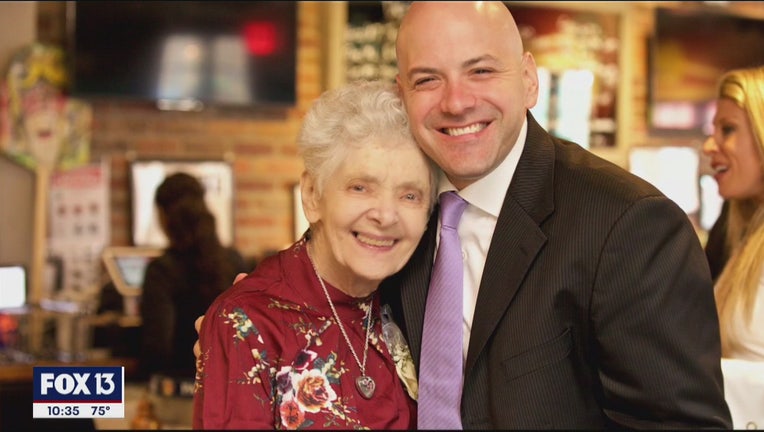 TAMPA, Fla. - FOX 13 News Reporter Evan Axelbank grew up in New York City, where many members of his family still live. Over the weekend, Evan's grandmother died from complications of COVID-19 in an assisted living facility in the Bronx. He shares the impact of her life - and death - on his family and looks at how thousands of families across the country are forced to grieve from afar.

It took a week from the time my 92-year-old grandmother was tested for coronavirus to the time her health aide put me on a FaceTime call so I could say goodbye.

Her funeral was two days later on Long Island.

Only her three children and their spouses were there. The rest of us decided traveling was unsafe, so we watched online thanks to a video stream arranged by my family. Those who were there didn't even hug at their own mother's funeral.

At her funeral&nbsp;on Long Island, Muriel Axelbank's children and their spouses were the only ones present and didn't even hug as the buried their loved one.

"The power of who she was deepens the sadness of this hour."

We aren't the only ones forced to let coronavirus dictate the way we say 'goodbye.'

Officials at Tampa General Hospital tell me there are very few exceptions, like children and new mothers, for their new visitation rules.

Lara Klick, the hospital's vice president for patient relations told me she watched a doctor hold a patient's hand, stroking his arm, while the man's wife was on the phone.

TGH nurses and doctors, along with the rest of us, have gotten crash courses in Facetime, Skype, Zoom and all the rest. Someone recently donated 35 iPads to the hospital to help with the way grieving must now be done.

Klick told me, "It breaks our heart as caregivers because we want that family there, just as much as that family wants to be there."

For sure, that was the hardest part of the way my grandmother died, not being there to remind her of our amazing memories: weddings, and roughhousing and swimming lessons and high chairs. She always knew just what to say, no matter where we were. 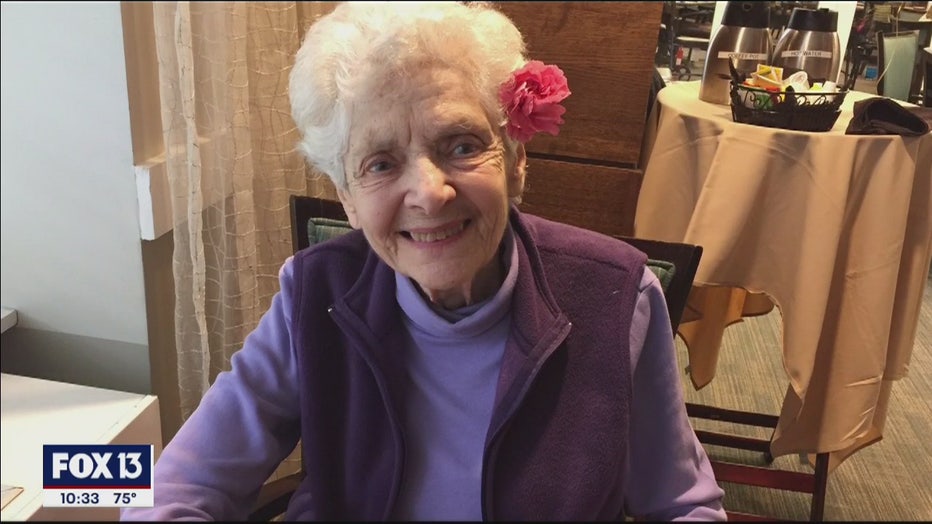