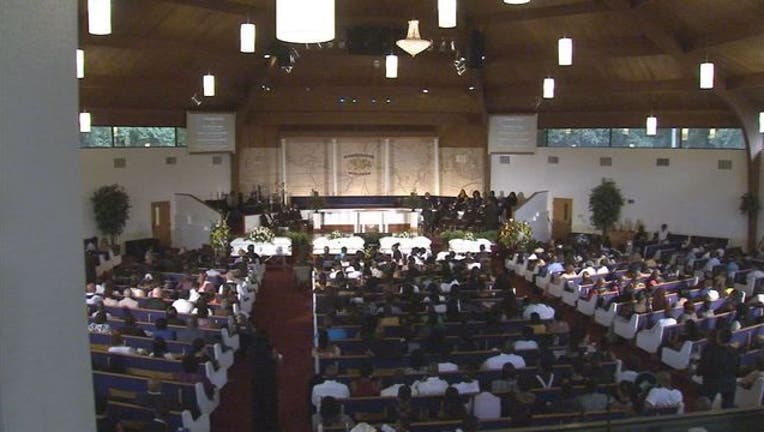 The fire broke out last Tuesday in the early morning hours at a home on East Paris Avenue.

The quick moving flames killed a grandmother and three young boys inside the home.

Those close to the victims said Sheryl James was a great mother, not only to her own family, but to the entire neighborhood.

There were no smoke detectors inside the home.