TAMPA, Fla. - Nine days ago, Felecia Williams would have celebrated her sweet sixteen birthday, but instead, her family in is a Tampa courtroom seeking justice against the woman who failed to protect her.

In October, Wiley pleaded guilty to lying to police during the murder investigation of the nine-year-old. Felecia was in the care of Wiley when she was raped and murdered by Granville Ritchie a man Wiley barely knew.

In September of 2019, Ritchie was convicted and now sits on death row. But Felecia's family blames Wiley for leaving Felecia alone with Ritchie while she went out to buy drugs. 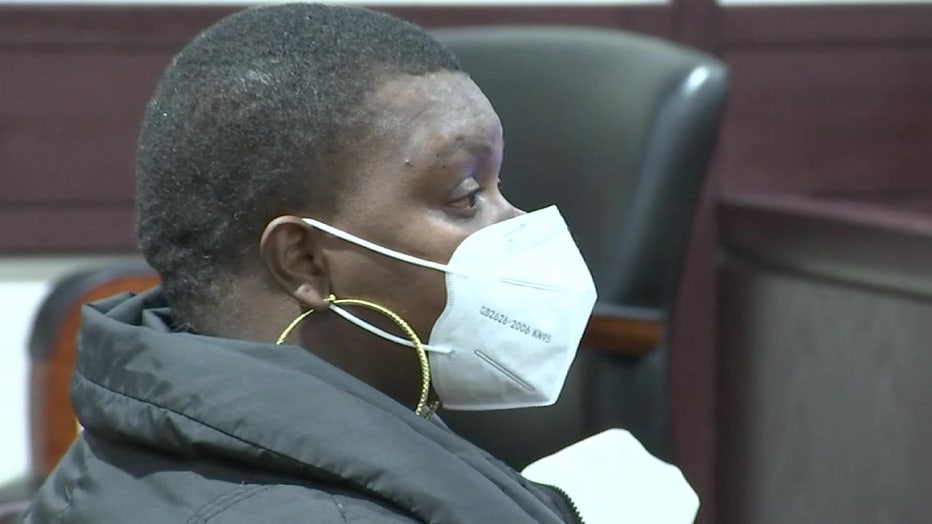 During Ritchie's trial she admitted on the stand she lied a lot.

"Yes, I told a lot of stories," testified Wiley.

Now all these years later, Felecia's mother, Felecia Demerson, told the judge she feels just as broken as the first day her daughter was murdered.

"Losing a child, one of the most unimaginable and painful things that a parent can ever experience," said Demerson. 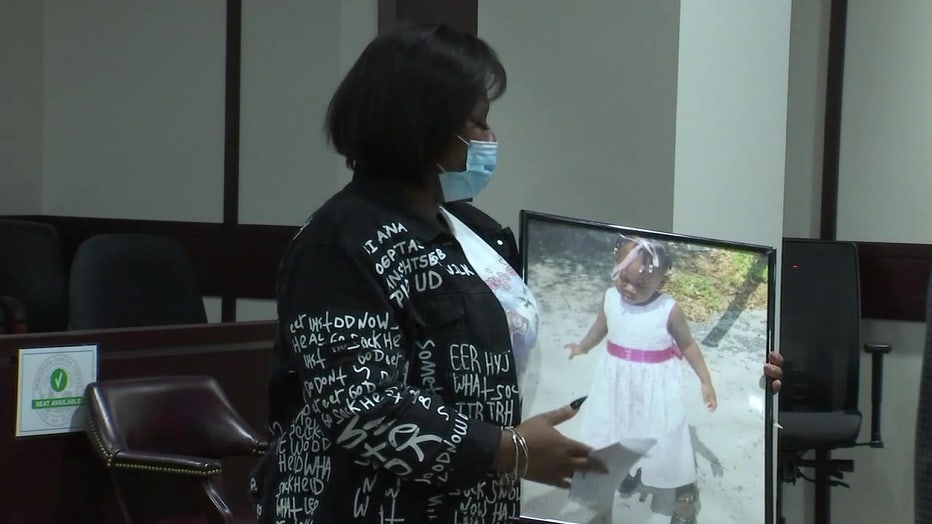 Felecia's older sister, Shakelia Givens, spoke next. As she held a poster-size photo of Felecia at age two, she didn’t hide her anger for Wiley.

"What monster would take a child? What kind of monster you do you gotta be," yelled out Givens. 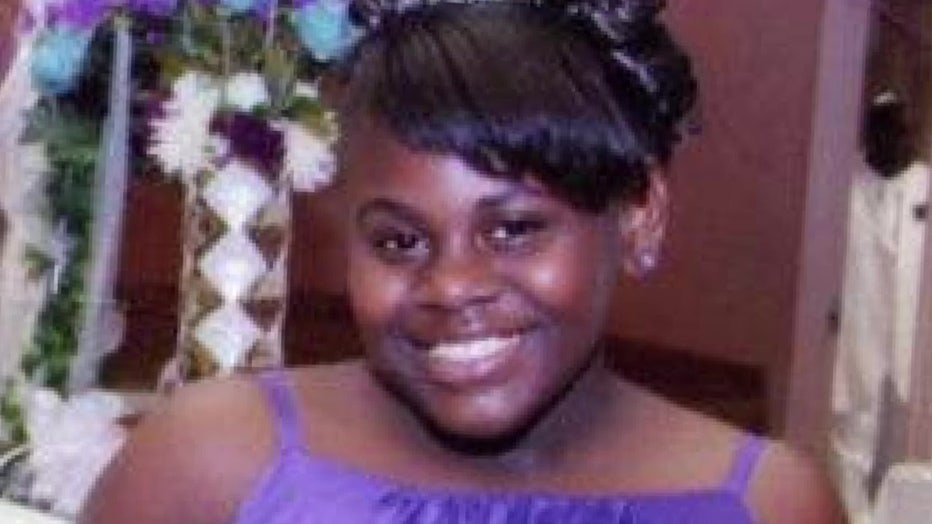 Before she was sentenced, Wiley, who is a new mother, choked up. She took the stand and said she was sorry.

"I apologize for the pain and suffering and the loss just know me and my family are grieving you're not alone," said Wiley.

Under a plea agreement with the state, Wiley was looking at months in the county jail. Working with those sentencing perimeters, Hillsborough Circuit judge Samantha Ward sentenced Wiley to 75 days in jail followed by five years of probation.