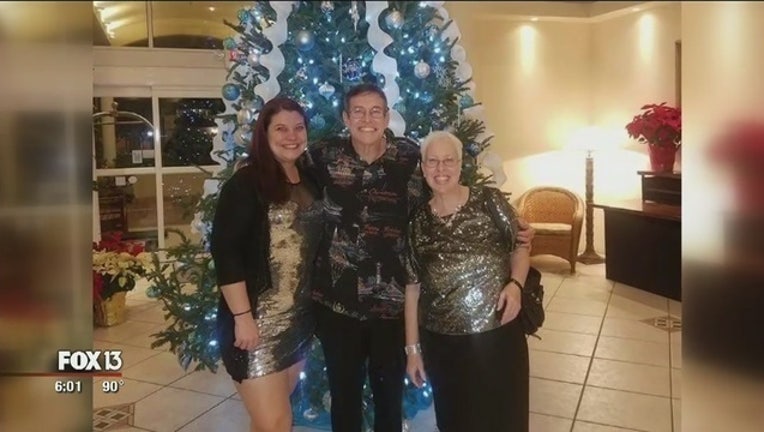 ORLANDO, Fla. (FOX 13) - The family of a Longboat Key murder victim is suing the security firm that once employed their relative.

Last year, two employees, including Timothy Hurley, were murdered at Zota Resort, which has just opened. Hurley was a desk manager, and the second victim, Kevin Carter, was the security guard when the deadly shooting occurred in the early morning hours of August 4, 2017.

The suspect, Darryl Hanna, Jr., walked out with a cash drawer of $900. An arrest was made about a week later, but the suspect had a medical episode and remains in a coma.

Attorney Matt Morgan is holding a press conference Thursday morning to announce the lawsuit, and is representing the Hurley family.