ST. PETERSBURG, Fla. - It's been two and a half weeks since Saniya Daxon's life was taken away. Making her family's grief feel even heavier is knowing that the person who killed her, and others who may know that person's identity, aren't willing to fess up to what happened.

Monday, she shared photos from her daughter's funeral. In them, you see a mother kissing her daughter one last time, a father gazing sadly down at her casket, and a 2-year-old son forced, too young, to say goodbye to his mother. 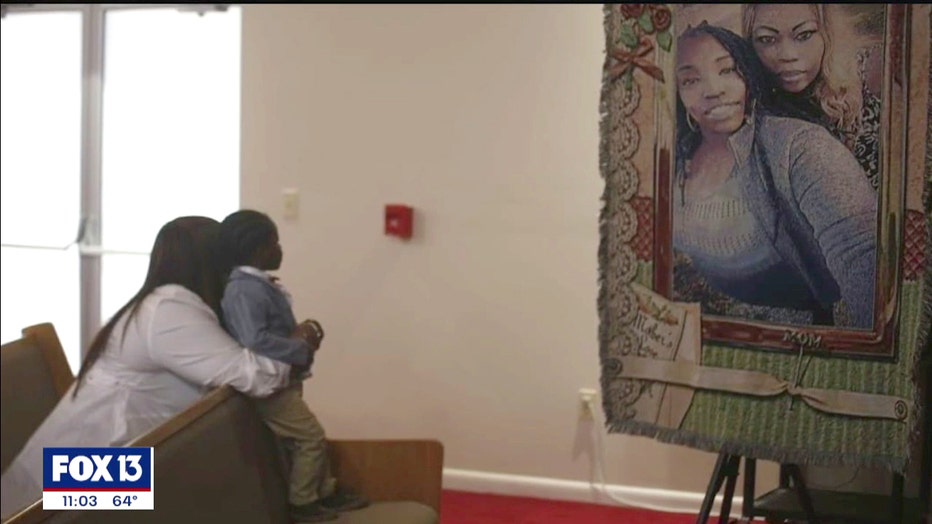 Saniya's son, Tristan looks at a photo of his mother at her funeral in St. Petersburg.

"If that picture doesn't bother someone, I don't know what will," Morgan Daxon said.

She hopes the sight is enough to rattle the conscience of whoever took her daughter away.

PREVIOUS: Driver of stolen car still on the run after crash that killed young mother in St. Pete

"I've had many sleepless nights," Morgan Daxon said. "There's not a day or hour that I don't think about my daughter."

On the morning of January 18, at 9th Avenue South and 40th Street South, St. Pete police say someone crashed a stolen Mercedes into a Chevy Malibu with Saniya Daxon in the passenger seat and her friend in the driver's seat. 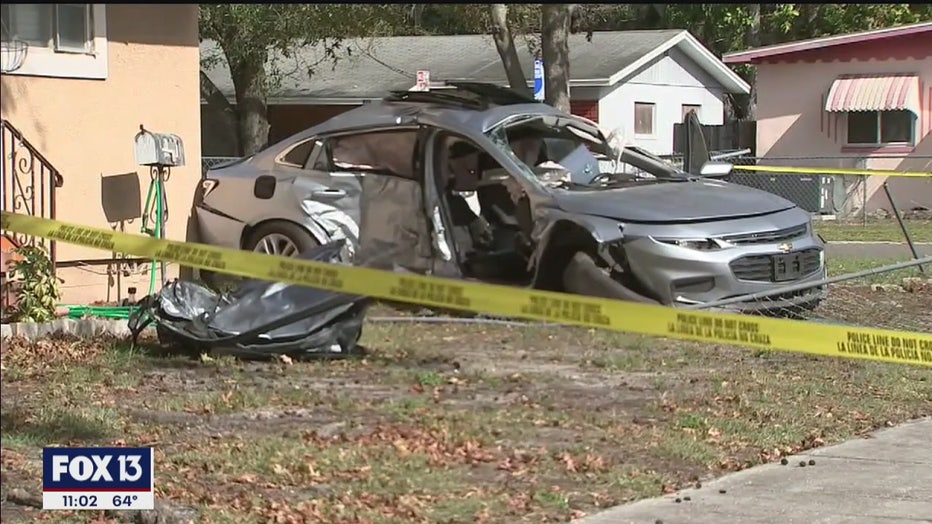 The other driver ran off. 27-year-old Daxon was killed. Her friend was seriously injured. She's now out of the hospital. But two and a half weeks later, there have been no arrests, no closure, and few willing to open up to police.

"This is a city I was born and raised in," Morgan Daxon said. "It's almost like I feel hurt to be a part of this town at this point because we can't even come together to tell the truth and be honest and help me sleep, to help me bring peace to my grandson who's missing her dearly."

Saniya's mother doesn't want reward money to be tied to tips in this case. What she wants is for the "no snitching" street code to end.

"I'm not offering these people some money to tell the truth," Morgan Daxon said, "because if you can freely come tell for some thousands of dollars, then you're heartless."

Saniya's family is now left to surround her son, Tristan with love, helping him understand and be strong, and praying that even just one person out there will do the right thing.

"My heart is broken and I'm really trying to hold myself together," said Saniya's grandmother, Mattie Morgan. 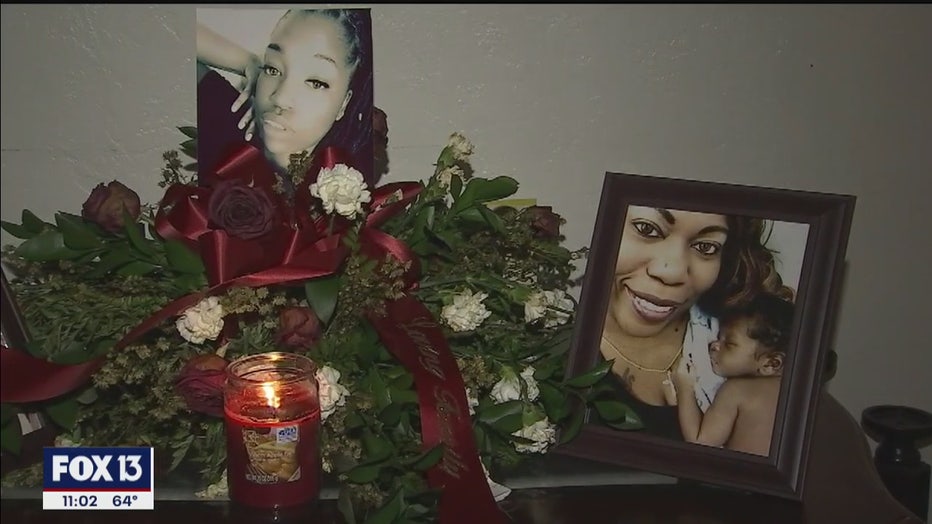 "To the young people who are watching, who are seeing and know what happened, you have to make better choices," said Saniya's godmother, Lydia Brown. "You have to do better in this community."

St. Petersburg police said they're still investigating and urge anyone with information or tips to talk to them.