ST. PETERSBURG, Fla. - A Pinellas County family is grieving the death of a young mother who was killed when the driver of a stolen car crashed into the vehicle she was riding in.

Police say the person responsible is still out there. 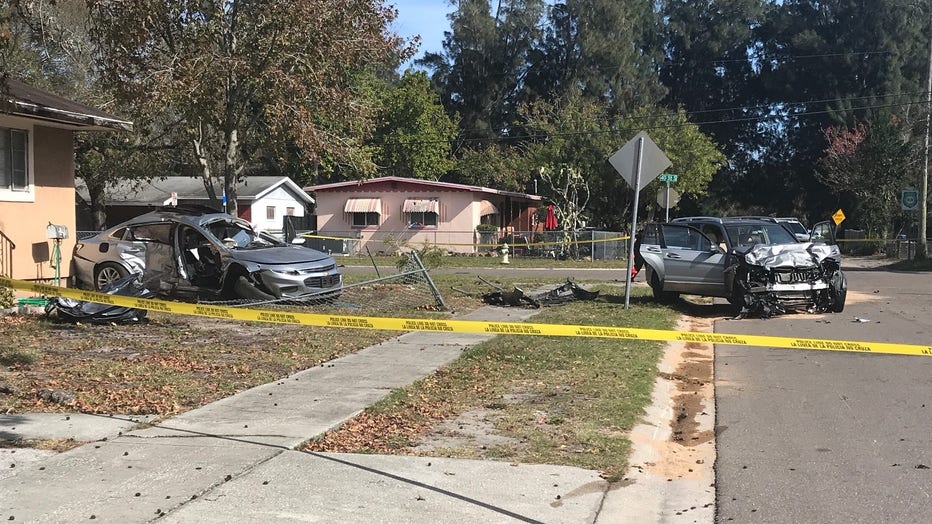 The hurt in Tina Morgan Daxon's heart is a pain no mother should ever have to endure. She lost her only child to a crime committed by someone brazen enough to steal a car, yet, unwilling to step forward and accept responsibility.

"Right now, I'd trade places with my baby and let her live on," Daxon said. "That side of the car he hit, he left my baby to die."

Saturday, just after 10 a.m, St. Pete police say someone driving a stolen Mercedes crashed into a Chevy Malibu at 9th Avenue S and 40th Street S. The driver ran off, leaving behind two seriously injured women - 27-year-old Saniya Daxon in the passenger seat and her friend in the driver's seat.

"She had to be cut out of the car," Daxon said. "And I was told today that she initially seemed fine. Both seemed fine at the scene. But then, they both took a turn for the worse."

Doctors fought to save Saniya's life.

"They worked on her for an hour and she just didn't... they couldn't bring her back," Daxon said.

Saniya died at the hospital. Not only did her mother lose a daughter, her son, Tristan Elijah lost his mother the day before he celebrated his second birthday. 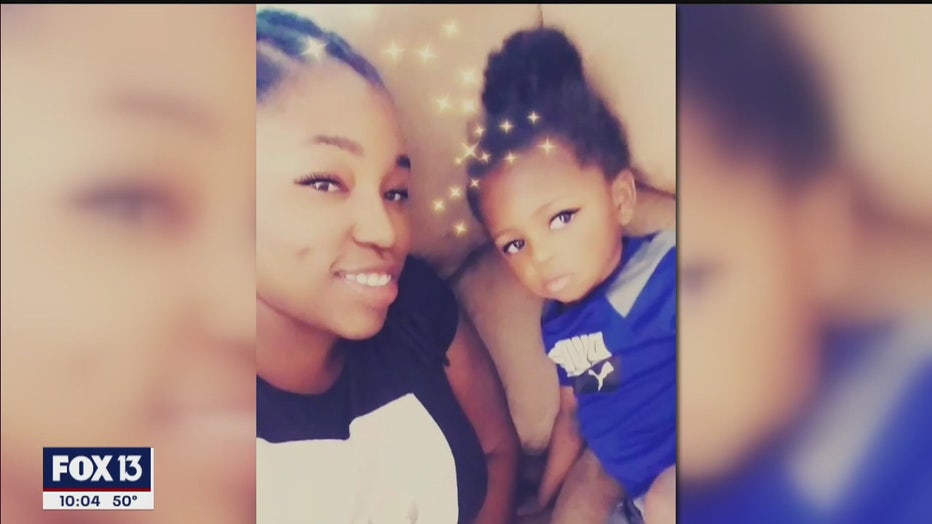 "She was loving, free-spirited, a good mother, she loved her family and she had strong faith," Daxon said.

As Saniya's family leans on their faith - in God and in the police - her mother won't rest until there's justice.

"I'll be at every hearing, at the trial," Daxon said. "Hopefully, he'll plead guilty. But, if he doesn't, I'll be sitting up there every single day he's in court. Bond hearing, bond reduction, whatever, I'll be sitting here."

Saniya's friend, who was driving at the time of the crash, remains in the hospital in serious condition.

While tips are coming in, anyone who knows anything about the person who was behind the wheel of that stolen Mercedes Saturday morning is asked to give St. Pete Police a call right away at at 727-893-7780.