One of Army’s most decorated veterans honored one last time

NOKOMIS, Fla. - A scrapbook full of memories offers a small snapshot into the life of Sergeant Randy McConnell.

"He never, ever looked at himself as a hero," said his wife Becky McConnell.

A college injury sidelined him from football and a scholarship at the University of Michigan. In 1968, he signed up to serve in the Vietnam War.

He joined the 101st Airborne Division as a Screaming Eagle and a Pathfinder.

McConnell was a soldier that established landing zones and led troopers into war zones.

"The brotherhood they had, no one will ever understand that," said Becky. 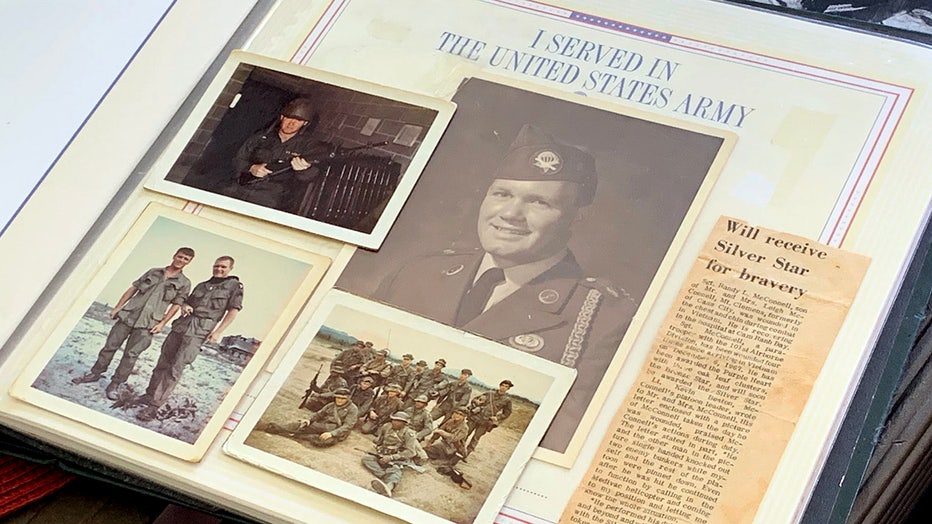 He arrived one month before the Tet Offensive was launched. After stepping foot in Vietnam, he faced non-stop battle.

Sgt. McConnell would become one of the war's most decorated soldiers.

"He always felt in his heart that the ones who gave all, died and that bothered him more than anything he could talk about," said Becky.

Being shot, injured by shrapnel, and targeted by the enemy never slowed him down. He'd earn seven Purple Hearts, two Silver Stars, a Bronze Star for Valor, and an Army Commendation Medal for Valor. 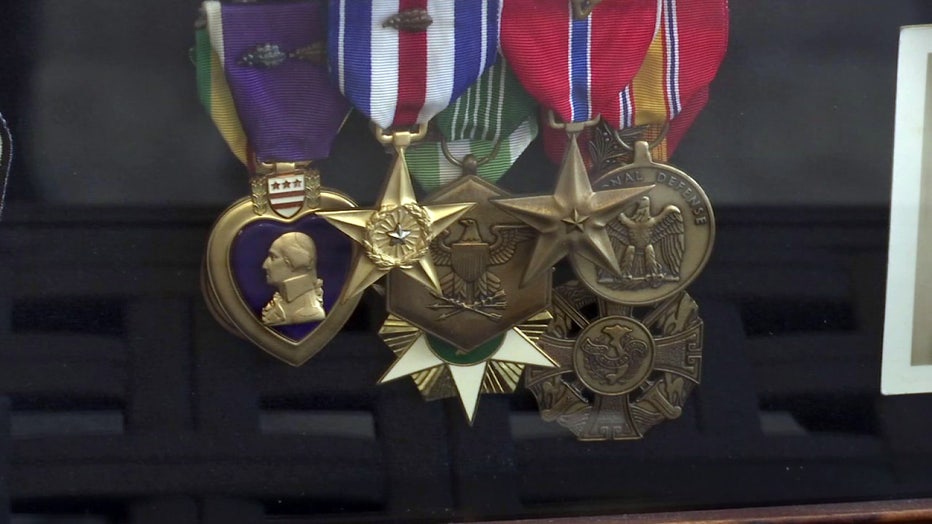 The medals were often awarded for the actions he took to save others.

"He said, ‘I did not do any more than any soldier did. It was just the circumstances I was in and had to do in my position at that time,’" recalled Becky.

What he saw on the battlefield would live with him forever.

"For six months and three days he lived hell. And all of them did; not just him. It was horrible for all of those men and they still live with it," she said.

For years, his wife Becky and daughters Kelly, Staci, and Erin looked up to the man they knew off the battlefield. 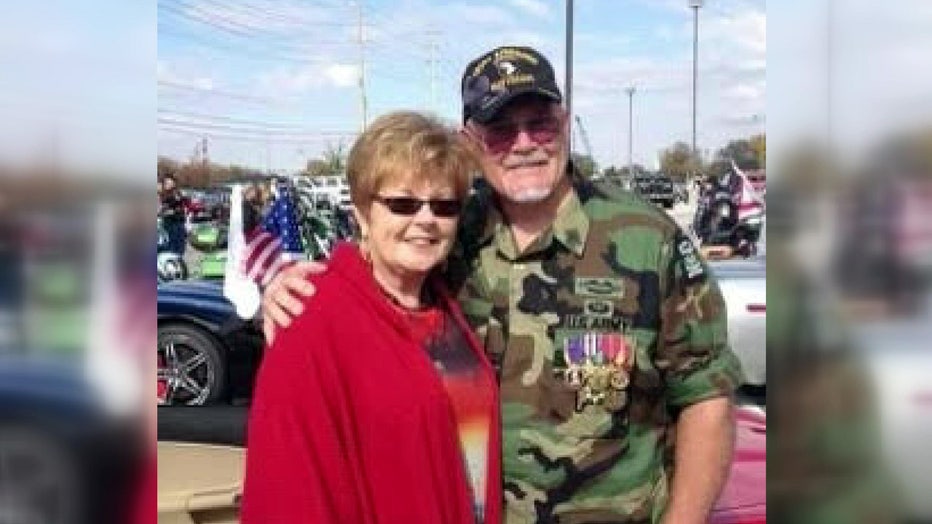 After September 11th, he began opening up.

"His men meant a lot to him, his men meant so much to him. Like he always said, ‘We were just kids. We were supposed to be learning to love and nurture. We were killing every day,’" said Becky.

Last Monday, at 74 years old, McConnell passed away. He'll be buried at the Sarasota National Cemetery with full military honors. 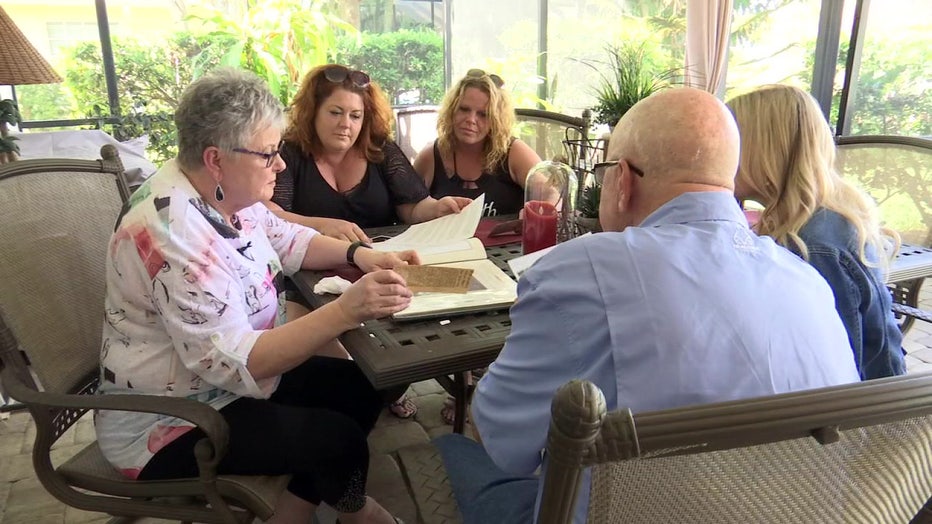 After 50 years of marriage to Becky, three daughters, nine grandchildren and nine great-grandchildren, his legacy wasn't just defined by his service. To his family and many others, he’s certainly a hero.

"He was probably one of the greatest men alive that anybody will ever know," Becky added.