Attorney stopped from seeing client due to COVID at Citrus jail

TAMPA, Fla. - The attorney for a man accused of arson says a COVID-19 crisis at the Citrus County jail is derailing his client's case.

Terrence Hester, Jr. is accused of setting the Champs Sports store on fire during looting and rioting that took place on May 30 near University Mall in Tampa. Prosecutors say cell phone video caught him in the act.

But Thursday, in federal court in Tampa, his attorney, Howard Anderson said COVID-19 conditions at the Citrus County jail where Hester is being housed have gotten so bad he’s not allowed to see his client or have him transferred to the Hillsborough County jail to seek bond. 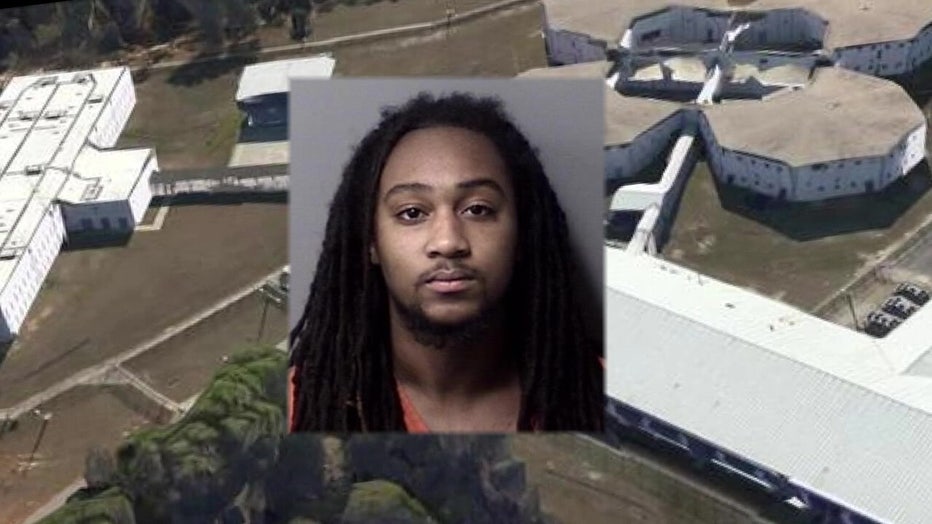 Anderson also announced they are ready to strike a deal with government prosecutors, but again, have been halted because of the conditions at the jail. 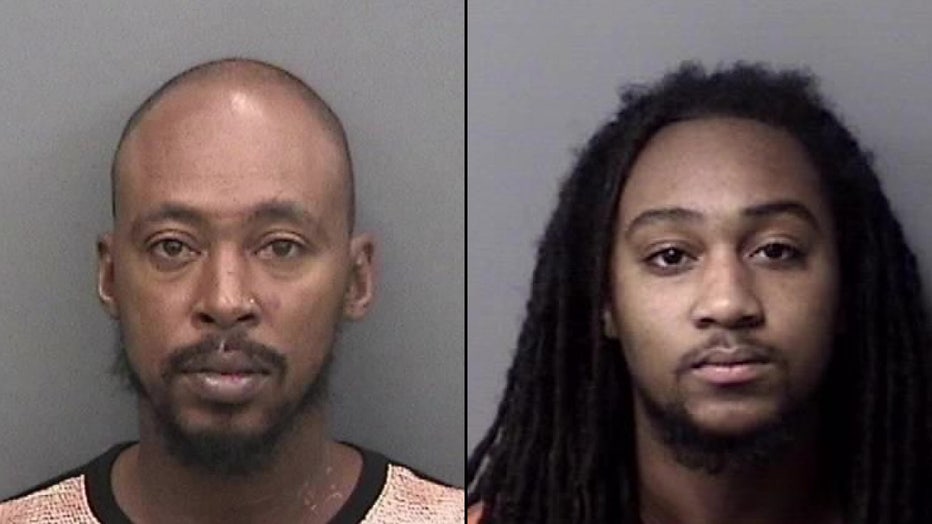 Recently, Hillsborough County assistant state attorney Sean Bevil offered Hester, Sr. a three-year prison deal; however, he would have to flip and become a state witness against his own son.

"No contact with co-defendant Terrence Hester Jr. and truthful testimony if called by either side on that co-defendant's case," explained Bevil.

Hester Sr. has yet to say how he will respond to this weighty decision.