Father asked to turn on son in robbery case

TAMPA, Fla. - It's the cell phone video most of us have seen and won't soon forget. It led to the arrest of 20-year old Terrence Hester, Jr. in New York.

Prosecutors say the video shows Hester, Jr. throw a flaming object into the Champs Sports Store on Fowler Avenue in Tampa, after protests turned to riots the night of May 31.

Moments later, the entire store went up in flames.

The protests began as peaceful near the University Mall, but later turned violent, with riots and looting.

Investigators say there's also video recorded that night that shows Hester, Jr. breaking into Charlie's Market on Sligh Avenue -- and it turns out it was a family affair. 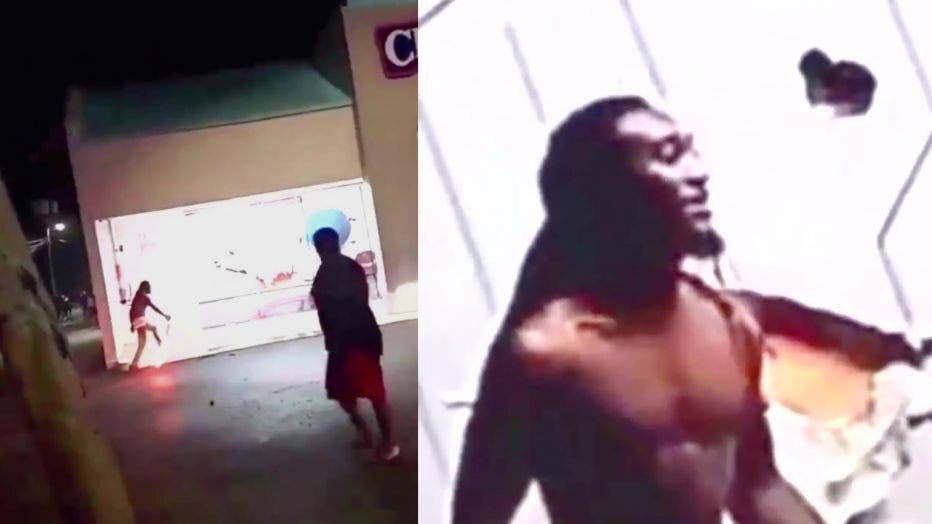 Wednesday morning during a virtual hearing, the prosecutor offered the elder Hester a three-year prison deal with major strings attached.

He would have to flip and become a state witness against his son, who is the co-defendant. Hillsborough County Prosecutor Sean Bevil explained the conditions of the deal to the judge.

"No contact with co-defendant Terrence Hester, Jr. and truthful testimony if called by either side on that co-defendant's case," explained Bevil.

However, Hester’s attorney gave no indication her client was ready to jump on that deal. Instead, they are moving forward with a possible trial.

As for Hester, Jr., he remains in a Citrus County jail with no bond on federal arson charges.