TAMPA, Fla. - The man accused of setting fire to a Champs Sports store in Tampa during riots and looting back in May appeared in federal court Tuesday.

Hester was found in July in New York and arrested.

A federal complaint shows another piece of surveillance video led to his capture. Lester was also caught on video moments after the Champs arson at Charlie’s Market on Sligh Avenue in Tampa. 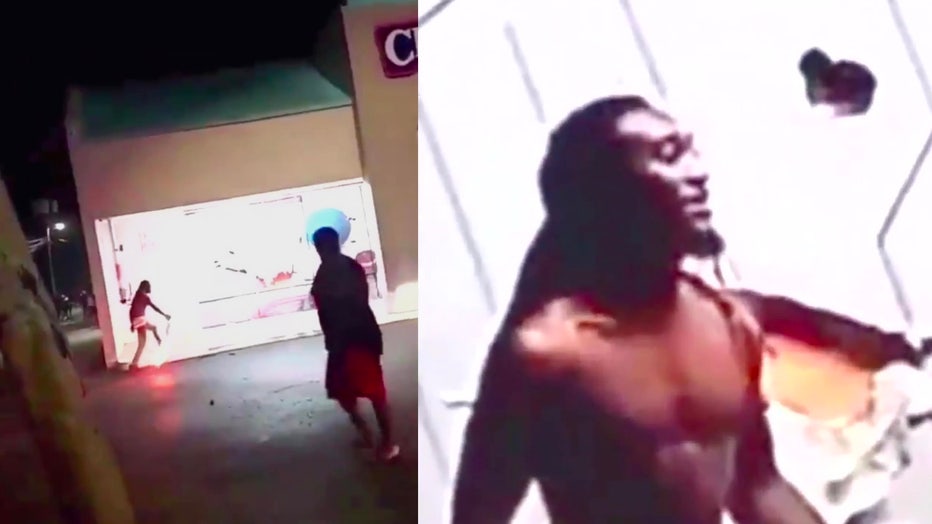 A relative who was with Hester that night was seen wearing a Bloomingdale jersey. Investigators soon learned Hester’s relatives played volleyball at Bloomingdale High School.

After contacting Hester’s relatives, they were able to positively identify him in the videos and pictures, leading to his arrest. 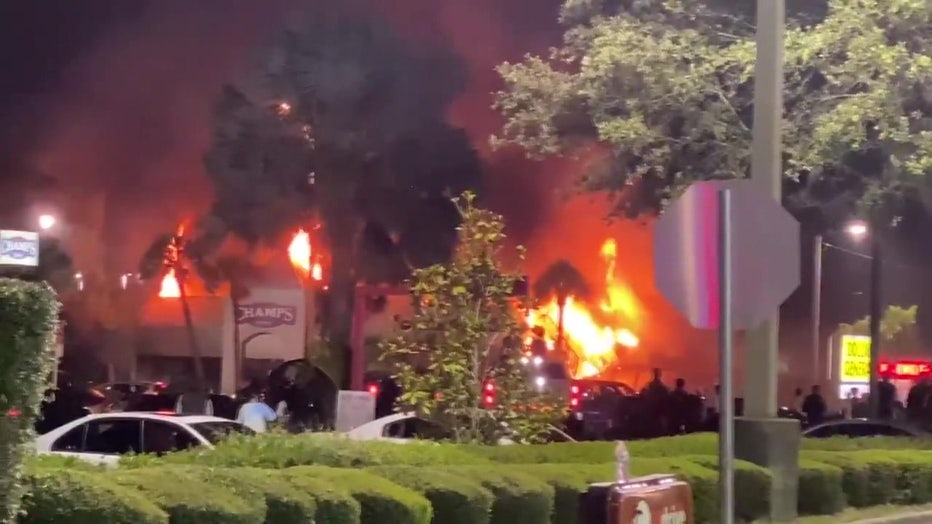 Hester’s attorney asked the judge Tuesday for a December trial date, but says he is confident the case will be resolved before then.

At a recent bond hearing, Hester’s mother told the judge her son could stay with his grandmother while out on bond.

The judge agreed to release Hester on $25,000 bond and ordered him to house arrest, but according to a Citrus County Sheriff's Office spokesperson, state charges of unlawful assembly and burglary are keeping him in jail.

Hester’s next court date in federal court is set for November 19.