TAMPA, Fla. - The Florida Department of Transportation got some extra work in while the Howard Frankland Bridge was closed over the weekend, live-testing their wrong-way detection system.

The cameras went up on the bridge in 2019 after two deadly crashes happened just two weeks apart.

"The key is really early detection. So, as soon as the motorists can be pulled over, hopefully, we can save lives that way," said Kris Carson, a spokesperson with FDOT Tampa. "We share a building with the Florida Highway Patrol and as soon as the cameras detect a wrong-way driver, a trooper is dispatched immediately. Then, we have those large message boards that go across the interstate. We can put a message up to warn other drivers." 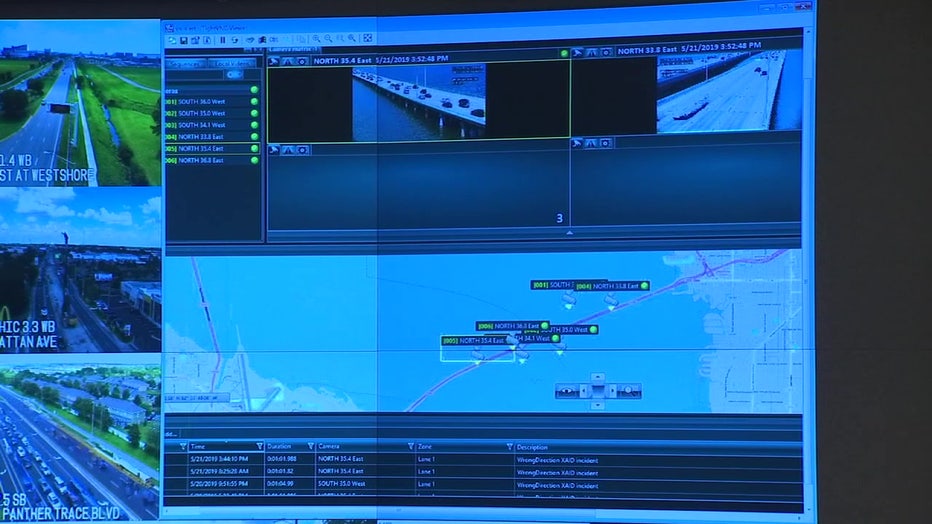 To date, eight cameras have been installed, but FDOT is still in the process of fine-tuning the equipment.

"There are times at night or during hard rains that the software needs to be tweaked. And we’ve never had an opportunity where there’s no cars on the bridge," said Carson.

During last weekend's bridge closure, FDOT workers took advantage. They tested the cameras to see how they can pick up wrong way drivers even faster. By running 140 different driving scenarios, workers drove across the 3-mile stretch at various speeds in different sized sedans, vans, trucks, and motorcycles with headlights on high, on low, and no lights. In addition, they ran the tests in every lane and the shoulder in both directions on the bridge. 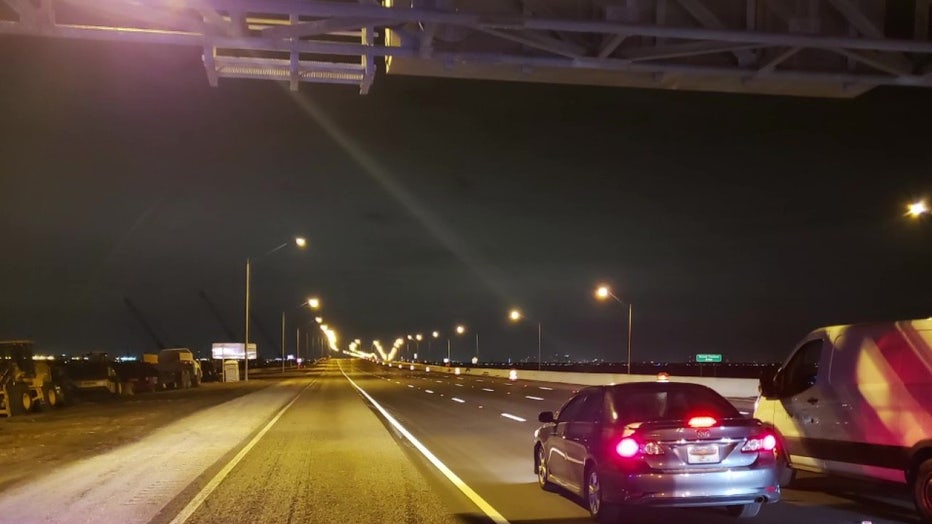 "We have a lot of pilot projects that are testing new signs, new software, and of course our partnership with law enforcement, all of these are making a difference," said Carson.

FDOT said many wrong-way crashes involve drunk driving, so testing the system at night to make sure the cameras are sensitive enough to pick up wrong way drivers could save even more lives