Howard Frankland Bridge to close for the weekend

LARGO, Fla. - Update: All lanes open on the Howard Franklin Bridge.  Crews were able to successfully remove the 4th Street N bridge overpass over I-275 three hours ahead of schedule.  The Southbound I-275 Exit 32 (4th St N) will now remain closed until late 2021 while crews construct a new ramp in the same location.  The reason for the new ramp is to accomodate the widening of I-275. 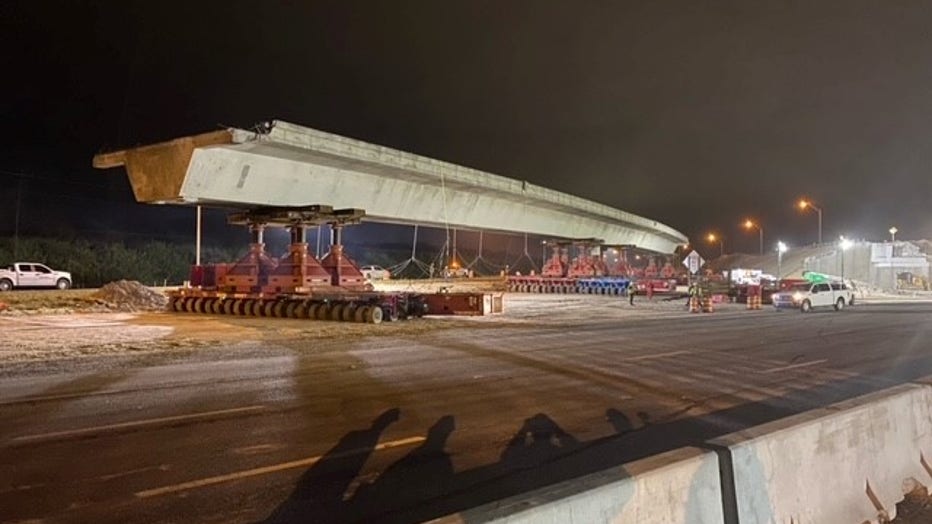 The Howard Frankland Bridge will temporarily close in both directions this weekend for crews to remove a bridge in Pinellas County as part of a major infrastructure project.

The Florida Department of Transportation said lanes will shut down from 8 p.m. Saturday until 12 p.m. Sunday for workers to take down the 4th Street North bridge and southbound off-ramp.

"They’re removing that entire bridge and rebuilding it so we can’t have traffic in that area for safety reasons," said Kris Carson, a spokesperson with FDOT Tampa. 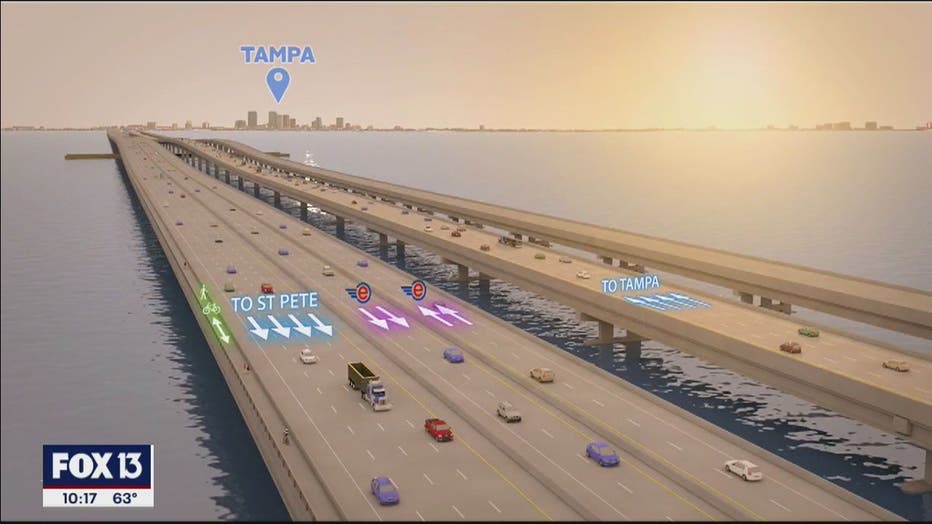 FDOT said the work is part of the Gateway Expressway project, a plan to build two new toll roads to connect different parts of Pinellas County.

"We have a lot of visitors and new people visiting to Florida and the Tampa Bay area, so this is just one of the major projects we have planned to help keep motorists moving and keep businesses flowing," said Carson.

So if you’re planning to go across the bay, FDOT recommends adding 30 to 40 minutes to your drive time. 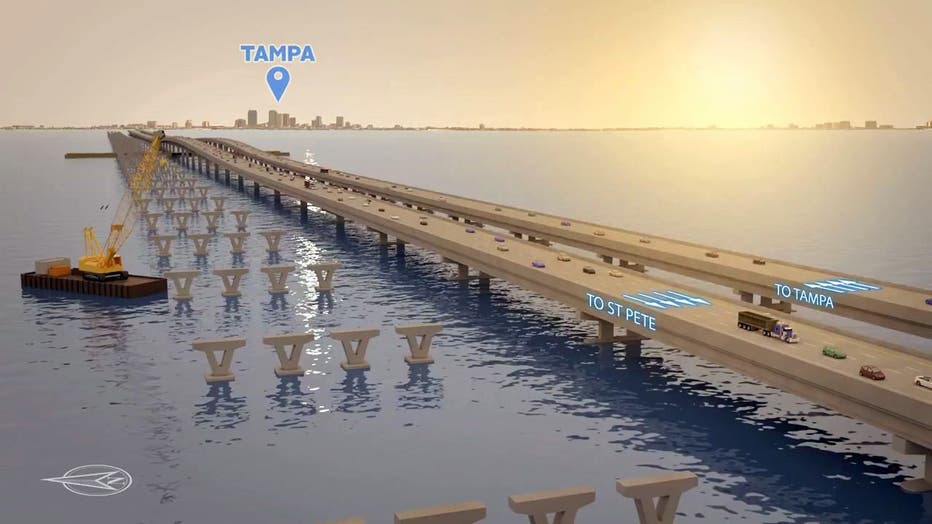 "The contractor has brought in specialized equipment to lift the bridge. We’re going to have a lot of people on-site to make sure we can get everything done," said Carson. "We’ve hired troopers to help with this project and this detour. So, it is a big undertaking for sure."

Once the dust has settled, traffic can cross the Howard Frankland again. But building a wider 4th Street bridge will take another 9 or 10 months.

"It’s going to be rebuilt in the same footprint. It’s going to open to traffic in late 2021, so later this year," said Carson.

Once the bridge is gone, exit 32 will remain closed for crews to build a new exit ramp that will help accommodate the future widening of Interstate 275.

FDOT said drivers can take the Ulmerton Road ramp as an alternate route.