The city of St. Petersburg is being slapped with a federal lawsuit after it dumped tens of millions of gallons of raw sewage into the bay during summer storms.

St. Pete’s sewage system --- couldn’t handle the massive influx of storm water during summer storms and was forced to dump millions of gallons of raw and partially treated sewage into bay area waters.

Despite a $300 million, five year plan to overhaul its sewer system three environmental organizations are suing the city for compliance -- saying that the city violated the Federal Clean Water Act.

Justin Bloom, the director of the Suncoast Waterkeeper organization says the city is headed in the right direction with its storm water plan, but says more needs to be done.

“We would like settle without trial but we think it’s important to have that settlement be in the over site of the federal court,” Bloom said.

St. Petersburg’s city attorney says they’re working with the environmental groups to avoid expensive court costs – which would be put on the back of tax payers. 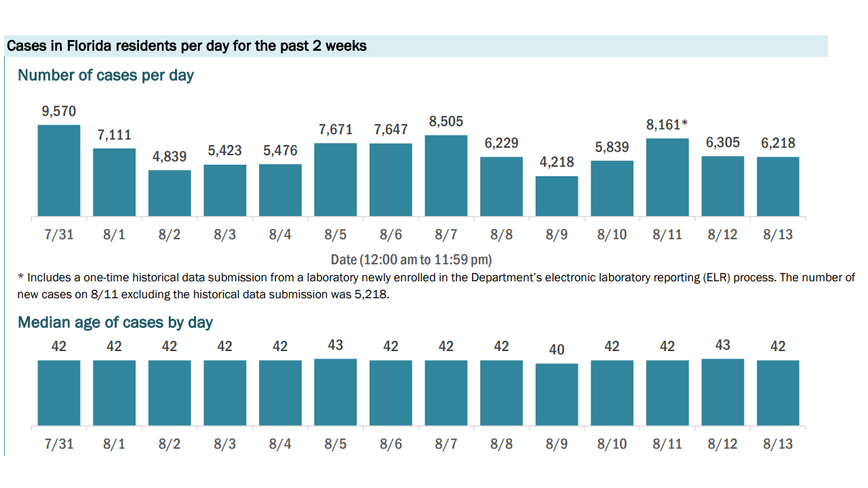