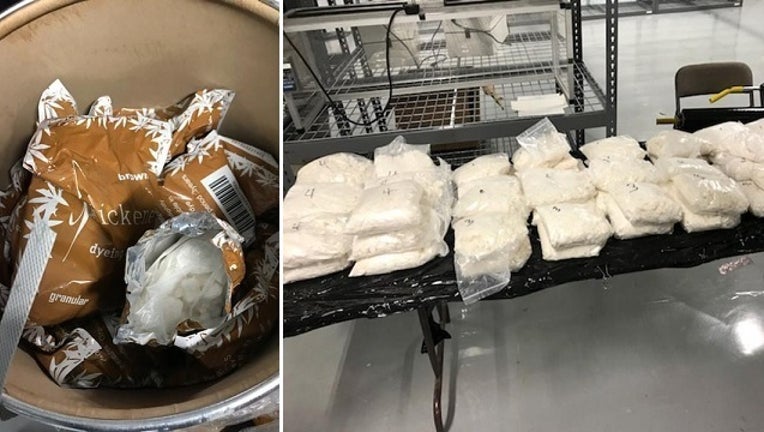 PHILADELPHIA (WTXF) - Federal authorities seized a large amount of fentanyl they say was shipped to a Philadelphia port from China.

U.S. Customs and Border Patrol officers seized 110 pounds of the deadly opioid after a routine check at the Area Port of Philadelphia.

A drug-detecting K9 alerted officers to the fentanyl inside barrels of Iron Oxide that had been shipped from China.

The estimated street value of the 110 pounds of fentanyl was $1.7 million.

CPB says their fentanyl seizures have been trending upward over the last several years. During 2016, the first year CBP started tracking fentanyl seizures, officers seized 440 pounds nationally.  That number grew to 951 pounds in 2017, and 984 pounds through the end of April 2018. 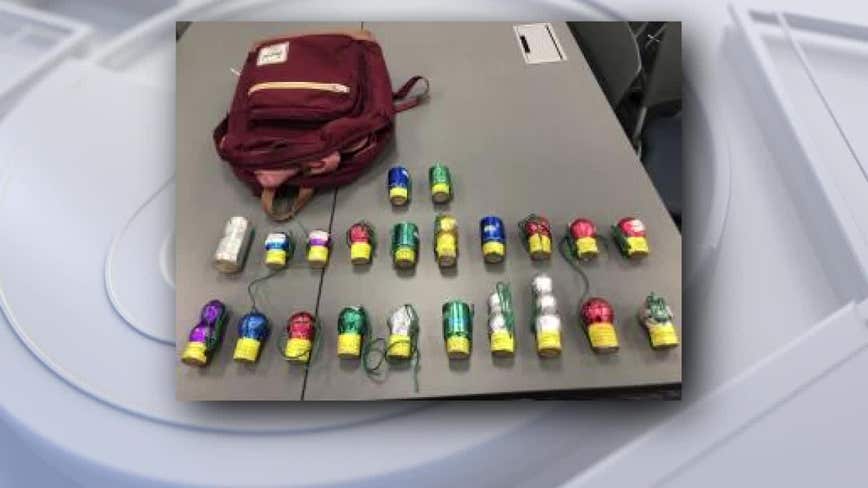