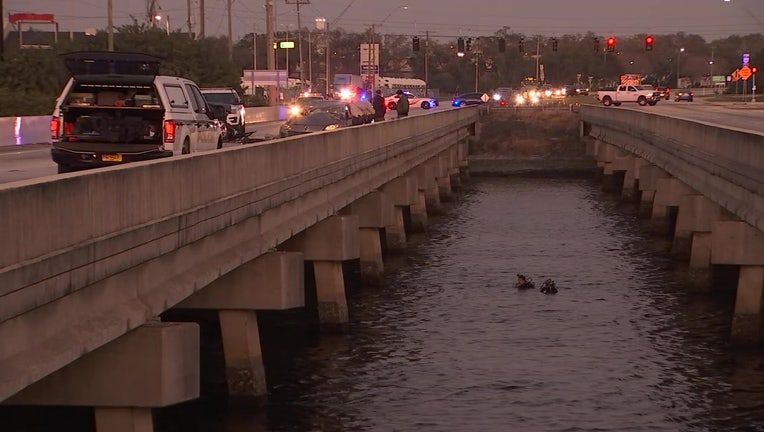 TAMPA, Fla. - Patrick Wallace Bilder, 43, died Saturday afternoon following a car crash that sent a vehicle off the Adamo Drive bridge and into the Tampa Bypass Canal, according to the Florida Highway Patrol. 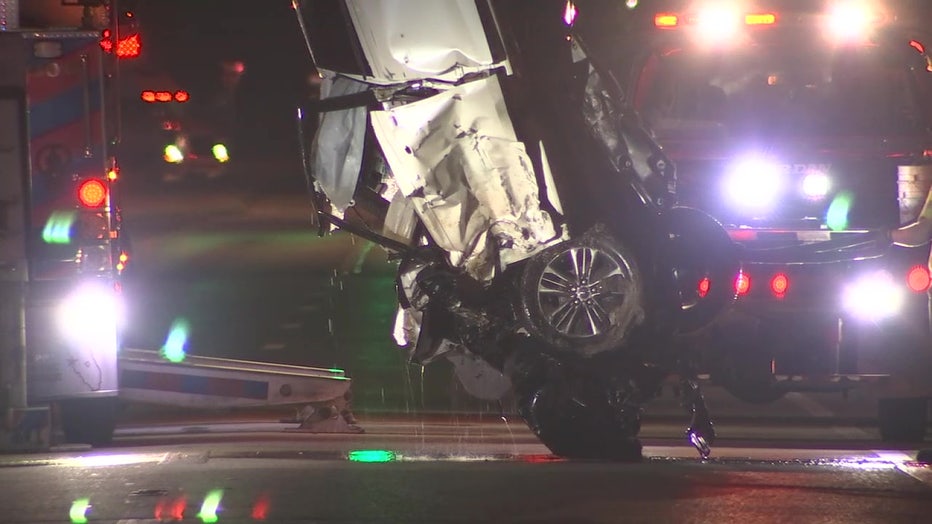 It collided with a concrete barrier wall before being redirected into the travel lanes. The car then collided nearly head-on with another vehicle before becoming airborne and striking a third vehicle. The Camry continued airborne off the bridge spanning the Tampa Bypass Canal and sank to the bottom. It took three hours to remove the vehicle from the water. 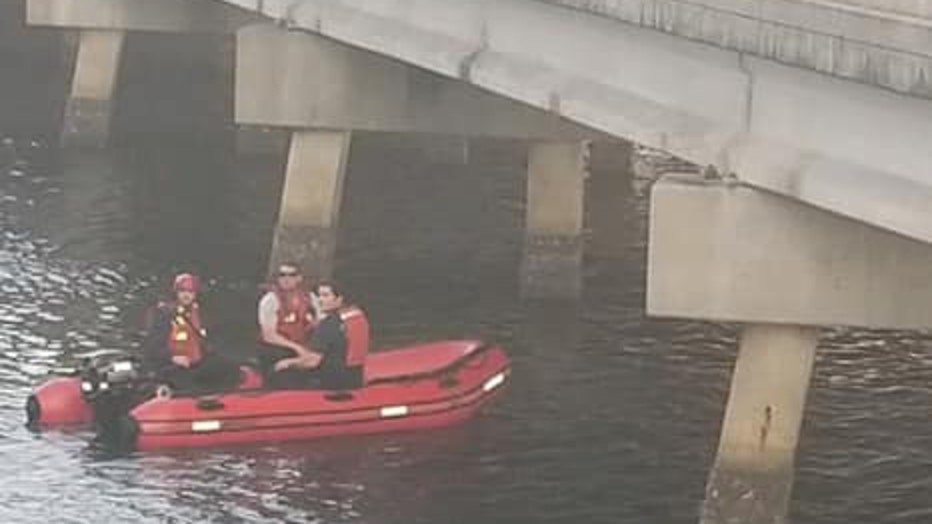 Three other people involved in the crash were taken to the hospital with minor injuries.

Adamo Drive was closed in both directions, but all lanes reopened shortly before 10 p.m. Saturday night.