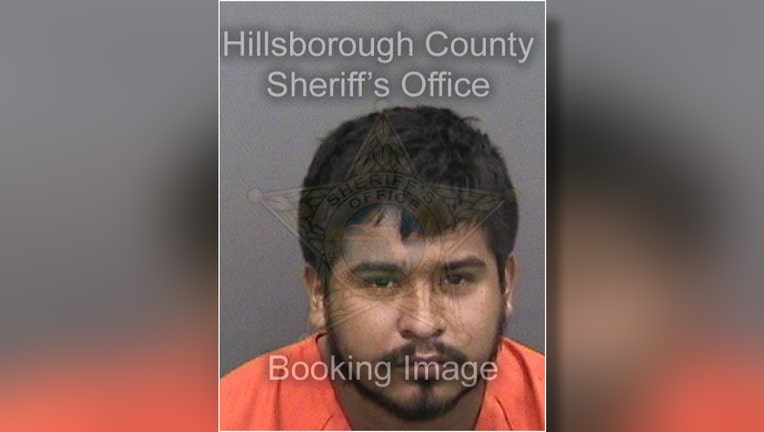 SEFFNER, Fla. - Avellaneda Teodoro, 21, is facing DUI manslaughter charges after he ran a red light and crashed into another car killing a 29-year-old man and seriously injuring a 28-year-old woman, according to the Florida Highway Patrol.

Troopers said Teodoro was traveling northbound on McIntosh Road while the 29-year-old driver of the other car was traveling eastbound on US-92. According to FHP, Teodoro did not stop for a red traffic signal at the intersection and collided with the other car.

Troopers later arrested Teodoro and took him to the Hillsborough County Jail.