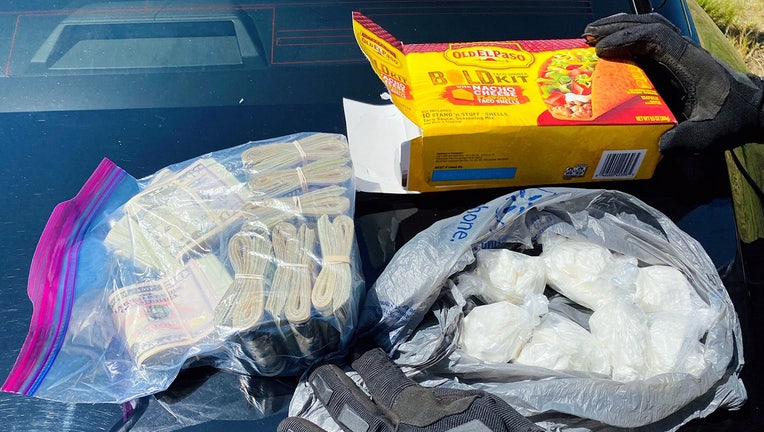 BUSHNELL, Fla. - A Florida Highway Patrol K-9 has scored his second drug bust this month – this time, sniffing out cocaine hidden in a taco dinner kit.

According to the FHP, it was just before noon Wednesday when they pulled over a Nissan sedan along Interstate 75 in Bushnell. The driver was nervous, they said, and it didn’t take them long to figure out why.

K-9 Titan checked out the car and alerted on an Old El Paso taco kit box. But instead of 'bold' nacho cheese shells and taco sauce inside, troopers say there was a half-pound of cocaine. They also found $20,000 in cash. 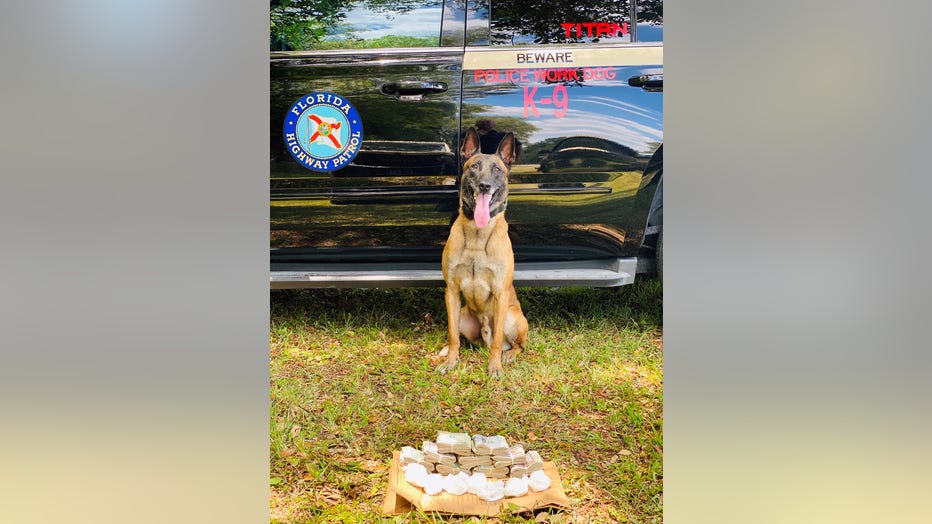 Titan, with the illicit cash and drugs. FHP photo.

The driver, identified by FHP as 41-year-old Leon Robert King of Brooksville, was arrested on charges including drug posession and trafficking, jail records show. 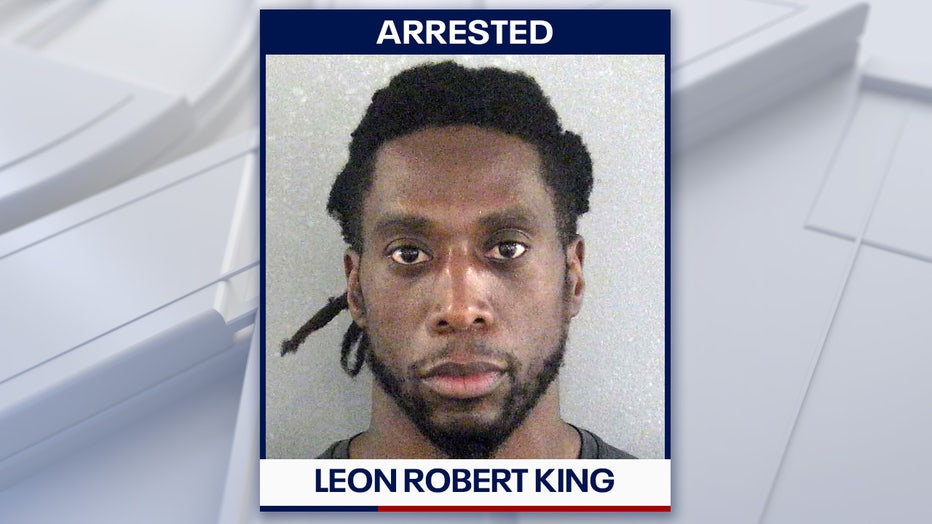 Back on May 4, troopers say Titan helped them nab two men driving with 25 pounds of marijuana crammed into trash bags in the back of their car during a Pasco County traffic stop.