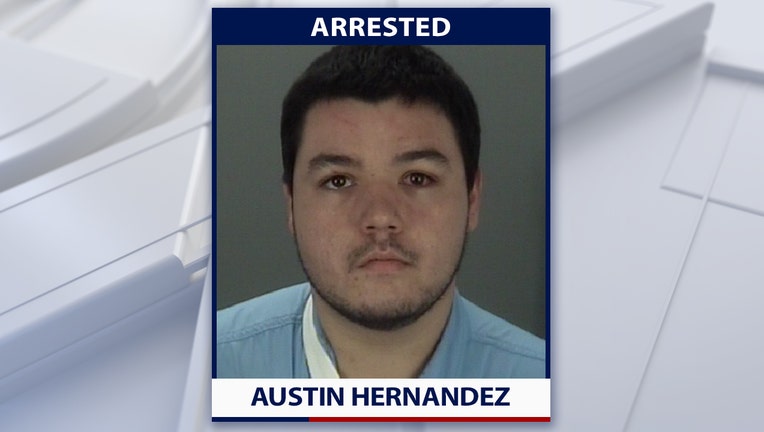 According to the Florida Highway Patrol, Hernandez was traveling southbound on SR-575, approaching Old Polk Road shortly before 7:30 p.m., when he missed a curve in the road, crossed the center line and crashed nearly head-on into a truck driven by a 40-year-old man from Webster.

Troopers say Hernandez fled the scene following the crash. They located him and his vehicle near Flanders Road and Mercer Road and took him into custody.

Hernandez has been charged with leaving the scene of a crash involving injury and fatality.