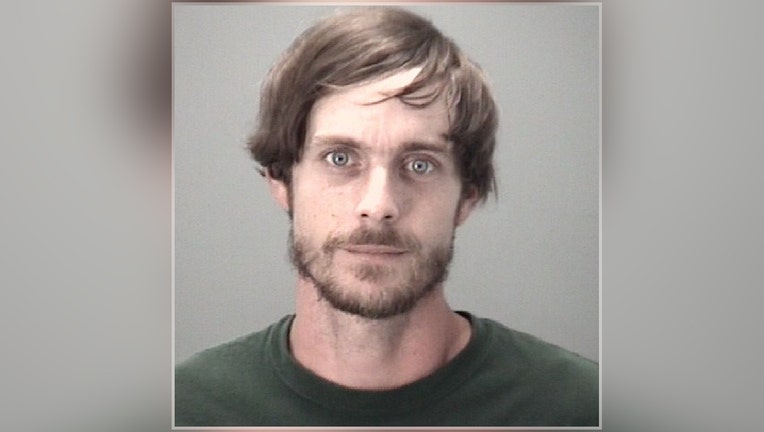 ZEPHYRHILLS, Fla. - Alan Jerdan is behind bars, charged with DUI Manslaughter (drugs) after a deadly car crash that killed a 70-year-old man in Pasco County Friday evening, according to the Florida Highway Patrol.

Troopers said Jerdan was under the influence of drugs when he ran a stop sign at the intersection of CR 54 and CRC 535 (Old Lakeland highway) and collided with a truck that was traveling northbound on 535. The driver of the truck was ejected after it rotated and overturned, troopers said.

According to the FHP, the truck’s driver was taken to Lakeland Regional Hospital where he later died.