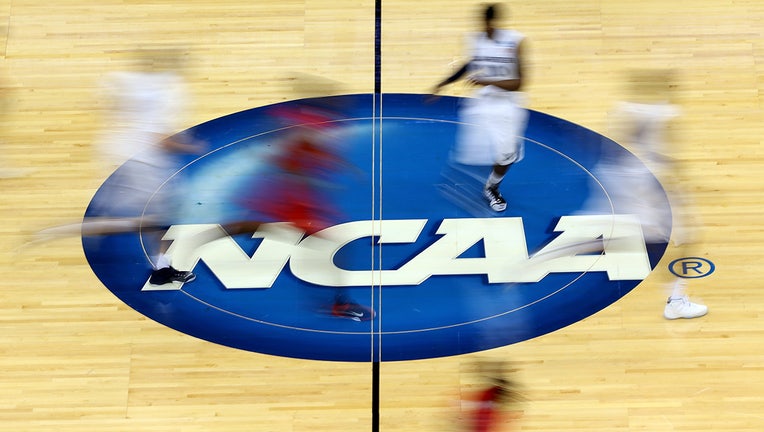 TALLAHASSEE, Fla. - An effort to allow Florida college athletes to make off-the-field money was approved Monday by the Senate and awaits House action.

The Senate voted 37-2 to support the proposal (SB 646), which outlines the rights of students and schools related to how college athletes could make money off their “name, image, likeness or persona.”

“When you combine California and Florida together with their populations, that’s the first and third largest states, I think we send a very clear message to the NCAA, the SEC, the Big Ten, all these organizations, that we’re serious about doing the right thing when it comes to our student-athletes,” Bradley said.

The Senate proposal by Sen. Debbie Mayfield, R-Rockledge, came after passage of a 2019 California law that will allow college athletes to hire agents and sign endorsement deals starting in 2023.

In outlining the bill on Friday, Mayfield said, “If you are an athlete, and you have signed a contract with a university to play a sport, then you should be able to use your name, image and likeness to earn money during that time.”

After the California law was signed and Gov. Ron DeSantis announced support for similar legislative efforts in Florida, the NCAA Board of Governors in October directed its three collegiate sports divisions to consider updates to bylaws and policies, with a January 2021 deadline to address compensation issues.

The effective date of the Senate bill is a year later than what has been included in a House version (HB 7051). The House proposal also includes a requirement to provide athletes with health and disability insurance.

Rep. Chip LaMarca, R-Lighthouse Point, issued a statement shortly after the Senate vote, saying he looked “forward to getting this bill across the goal line for final passage in the House this week.”

“Today’s action in the Florida Senate gets us one step closer to ensuring our more than 11,000 Florida collegiate athletes have the ability to earn compensation on their name, image, and likeness,” LaMarca said. “While so many others profit off of young women and men, these talented athletes have been left behind by a system that is centered on greed.”

Sen. Keith Perry, R-Gainesville, and Sen. Joe Gruters, R-Sarasota, voted against the proposal Monday, though neither spoke on the Senate floor.

In a Senate committee, Perry, whose district includes the University of Florida, expressed concerns the proposal could affect athletic conference contracts involving Florida universities and colleges. Perry also noted that many college athletes come out of school with educations and receive scholarships that mean they don’t have as much student-loan debt as non-athletes.

Sen. Randolph Bracy, who filed a separate proposal about college athlete pay, reiterated his desire Monday to require colleges and universities to provide each athlete a share of all ticket sales from the time when the athlete was in school.

“I think this bill only benefits the very best players on the larger schools,” said Bracy, an Orlando Democrat who played basketball at the College of William & Mary. “A lot of players contribute. I think we need to have a more equitable distribution when we talk about paying students for their play.”

In allowing students to earn money from the notoriety that comes with playing sports, the bill wouldn’t allow colleges and universities to provide athletes a share of ticket sales or money related to their play.

The House and Senate proposals would prohibit colleges and universities from putting restrictions on athletes earning outside compensation or receiving professional representation. Schools wouldn’t be able to revoke or reduce scholarships of athletes who earn off-field pay.

Colleges and universities would have to provide financial literacy and life-skills workshops for athletes.

Students would be allowed to get professional representation through athletic agents licensed by the state or attorneys in good standing with The Florida Bar.

The proposal also would prohibit college athletes from making personal deals that conflict with the terms of team contracts.