CLEARWATER, Fla. - Michael Corrigan says reading through the names of the 13 fallen servicemembers from Afghanistan took him back to his Army days.

"I thought of myself back in Vietnam," said the VFW Post 2473 commander. "I mean, we were all about that age."

Most of these men and women in their early 20s.

"It brought back a lot of memories for me," he continued.

And now, his Clearwater VFW post hopes to memorialize those fallen.

"This is just a little bit of a tribute and we’ve always had our flags flying here, so it’s important that we show that," said Corrigan.

RELATED: ‘It was not necessary for that to happen’: Pinellas County mother loses son in Afghanistan bombing 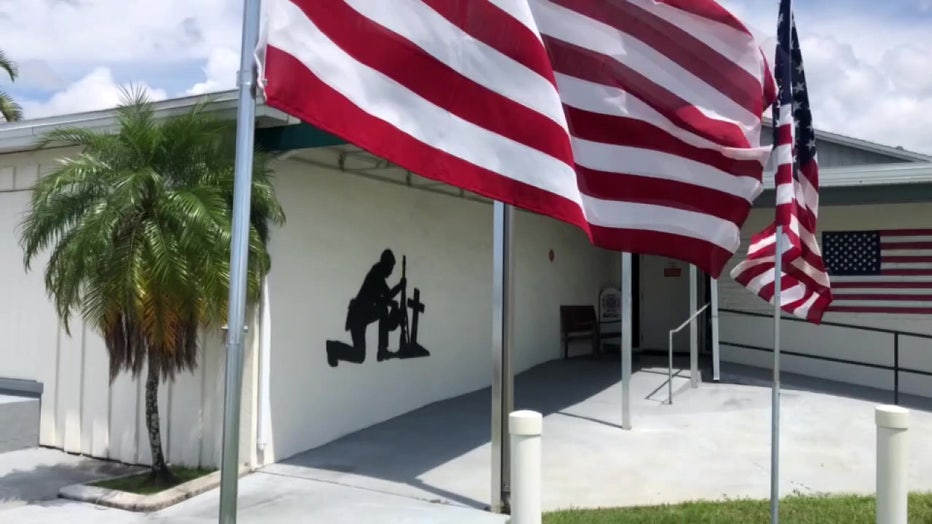 Thirteen flags are flying high outside VFW Post 2473 in Clearwater, to honor the 11 Marines, a Navy corpsman, and soldier who died on August 26.

The post’s auxiliary president, Walter Fedun, came up with the idea.

"We wanted to honor them, especially for Labor Day. We’re going to keep it up until 9/11," Fedun said.

"It brought chills, you know. I’m glad he did it, it was great," said Corrigan. 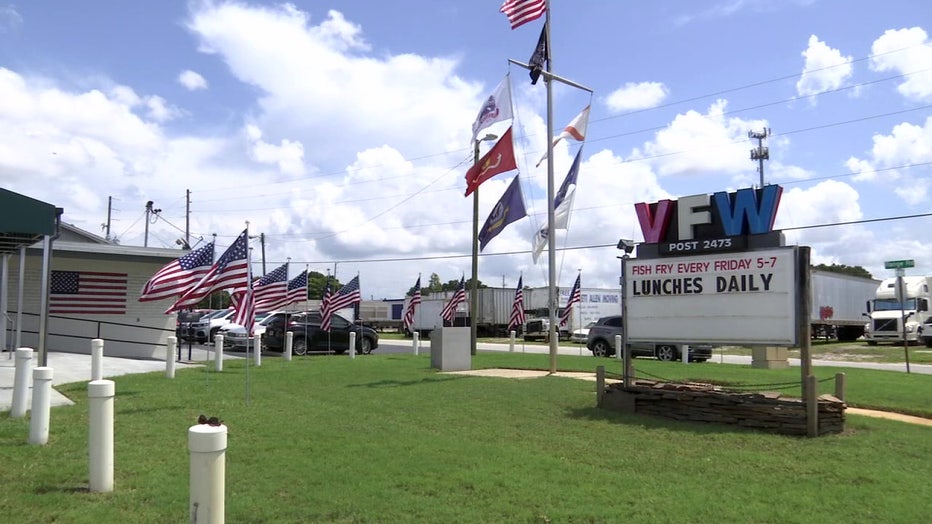 Their VFW has been packed with veterans inside and out today, barbequing just like everyone else on this holiday.

But they hope, whether they’re coming or going, folks pass by these flags and reflect on those men and women who didn’t make it home last week.

"I’m sure people going by see it, because like I said, we always fly the flags of the different branches of the service, but I think this means something to people too," Corrigan added.