ANNA MARIA ISLAND, Fla. - Pouring rain and rising tides were not a good mix in Longboat Key Wednesday night. Residents were left drying out their homes.

Many say they expected some sort of flooding to happen. They're used to it, but this time was the worst they've seen in decades.

On Fox Street in the Longboat Key Village, Sandy Johnson hunkered down inside her home.

She looked outside, saw what looked like normal flooding for the area, but she got ready, just in case, by propping up furniture on PVC pipes.

Then the unexpected happened.

“I was watching all 6 weather apps and everything. I said, 'We will be OK,'" she recalled. "The water went from the middle of the car to the front door in 10 minutes. It was our first clue something wasn’t right."

That water continued to rise. She started marking the water line and times on her wall. 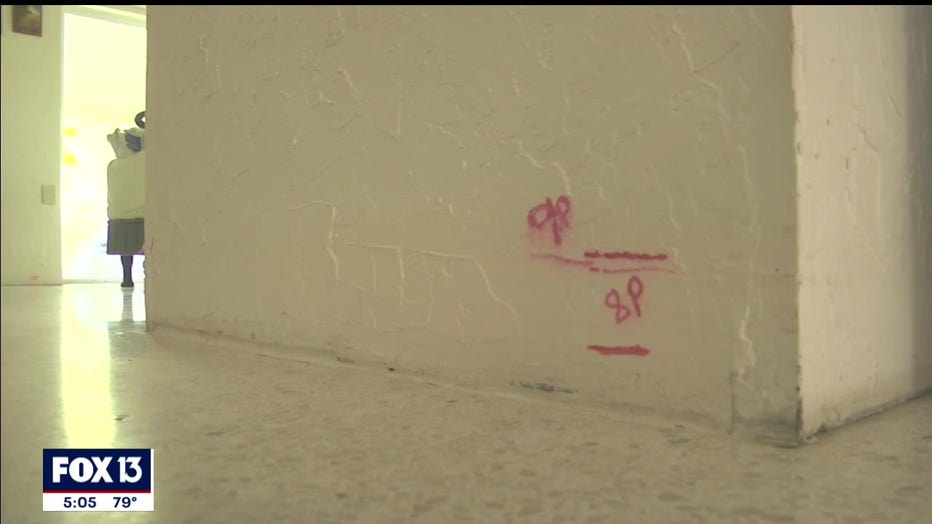 "We had 4 inches of standing water until the tide switched at like 9:50 last night,” Sandy said.

She wasn't the only one; 30 homes in the village had flooding. Residents of two homes called fire rescue for help to get out.

"All night long, we were bailing water and this morning we just about finished. It’s a lot of work," said 25-year village resident James Braha. "We’ve had storms, we had floods where the water was 3 feet high. We never had water in our house. Never."

About 45 minutes away in Sarasota, sailboats broke loose from their moorings. One crashed into Hart's Landing. 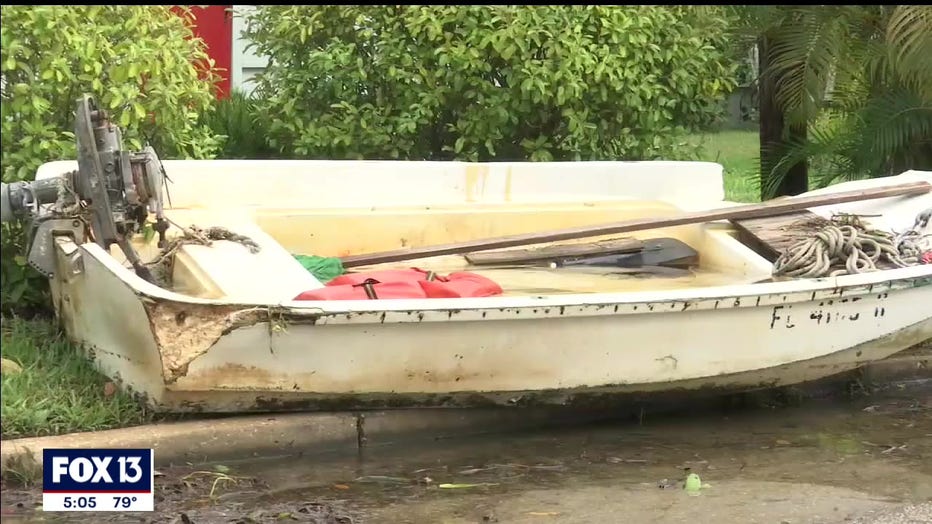 While damage occurred, many who were at the center of it know it could have been much worse.

"We are actually really lucky. There are people who have been hit by hurricanes this year. The poor Panhandle, Texas and New Orleans. We have nothing to complain. Everybody is fine. Everybody is safe. Neighbors are all helping each other," Sandy said.

Not everyone was as lucky.

Detective Sgt. Lenard Diaz says it happened around 5:30 Wednesday night. Mixon and a friend were putting sandbags outside a home he was remodeling on Bay Drive.

Mixon was in the laundry room when his friend heard him yell, then saw him fall. 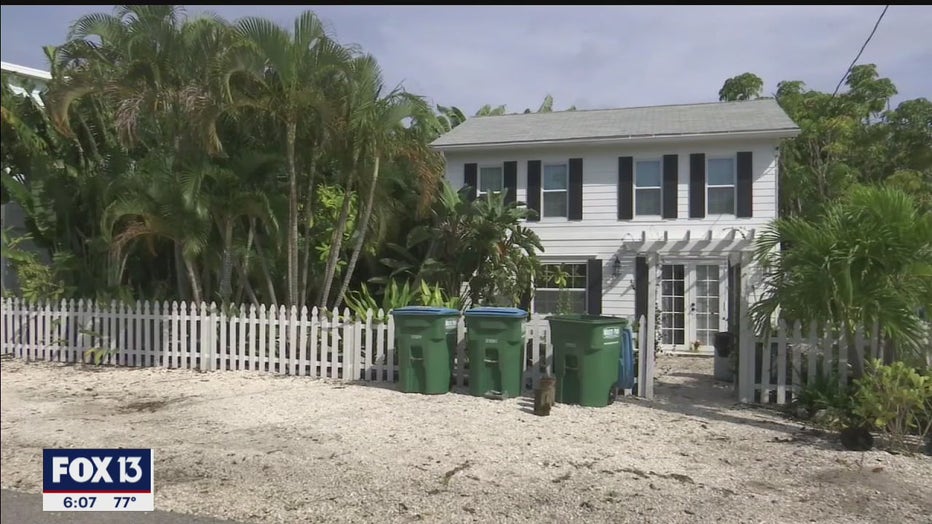 He thought it was a heart attack.

Police say when the man went to help Mixon, he could feel the electricity flowing and called for help. One of the first to arrive, a firefighter, also got a small shock but wasn’t seriously hurt.

It took about half an hour before Florida Power and Light Company crews could shut off the electricity.

Sgt. Diaz says he believes a dryer could have caused the charge.

"I looked around and I noticed the washer which is at the back wall was completely unplugged. The dryer I noticed it was closer to the door was approximately in 3 inches of standing water. When I touched the dryer the outside of it was pretty warm. I opened the dryer door and it was cold. I know he wasn’t drying anything," Diaz said.

Sgt. Diaz says when they moved the dryer back he found that it was plugged into a socket and it was submerged in standing water.

Mixon was an island name many people know. A friend left flowers outside of the home Thursday.

His family owned Jim Mixon Insurance, a company started by his dad and one that had been up and running for 50 years before it was sold two years ago.