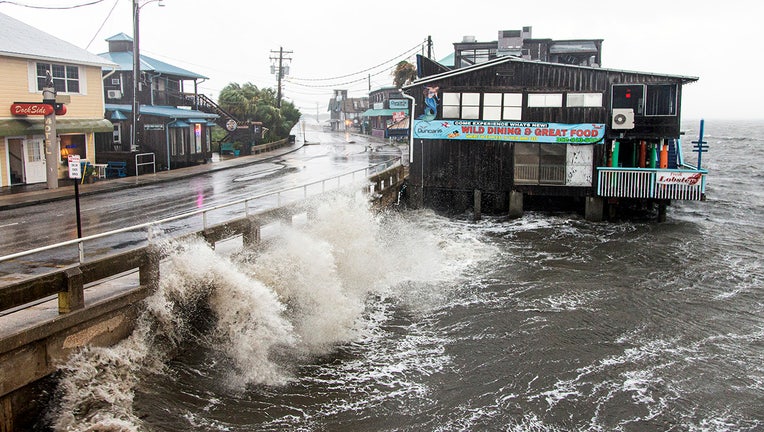 TALLAHASSEE, Fla. - For the second consecutive year, the hurricane season has exhausted a list of storm names.

But with days to go before the Nov. 30 end of the season, Florida has had brushes with only three named systems – Elsa, Fred and Mindy – that were mostly rainmakers with tropical-storm force winds.

All things considered, the state has been relatively unscathed in the highly active storm season, allowing emergency staff in Florida – who also needed to react to wildfires and the COVID-19 pandemic – to continue addressing lingering impacts of past storms.

For a third year, Florida can chalk up the outcome of the six-month season to luck or the fate of wobbles.

"The storm season that happened last year in Louisiana, if you would have taken that track and moved it a number of miles to the east, then we would have had in that exact same path, you would have had major landfalling hurricanes into Jacksonville, the Panhandle and South Florida in the exact same year," Guthrie said.

RELATED: 'Once in a lifetime' 1921 hurricane shows devastation Category 3 storm could have on Tampa Bay

This year was the sixth consecutive above-average storm season and came after Florida suffered historic strikes from Irma in 2017 and Michael in 2018. But this year is essentially the third consecutive season without a hurricane directly causing massive damage to Florida.

And there were opportunities, with much warmer than average sea-surface temperatures in the subtropical Atlantic, along with an enhanced west Africa monsoon and weak upper-level winds that contribute to easier hurricane formations.

"It only takes one big storm to cause problems in the state of Florida," Guthrie said. "This is not going to be the norm. We are Florida. We get hit by hurricanes. It is going to happen." 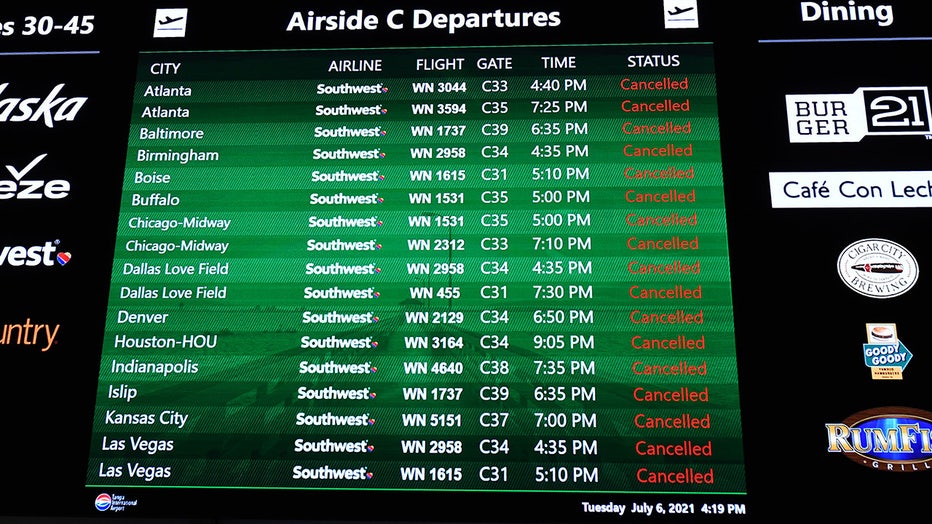 Cancelled flights are displayed on a screen at Tampa International Airport shortly before the airport closed as Tropical Storm Elsa moved northward toward the Tampa Bay area on July 6, 2021. (Photo by Paul Hennessy/Anadolu Agency via Getty Images)

When Ana formed on May 22, forecasters recorded the seventh consecutive year in which a system emerged before the June 1 designated start of the season.

Sen. Joe Gruters, R-Sarasota, has proposed a measure (SB 808) that for the first time would split up what has been a sales tax "holiday" at the beginning of the storm season to help people stockpile disaster supplies.

Under Gruters’ proposal, which will be considered during the 2022 legislative session, tax breaks on supplies such as tarps, batteries, radios and portable generators would be offered from June 2 through June 6 and from Sept. 8 through Sept. 12.