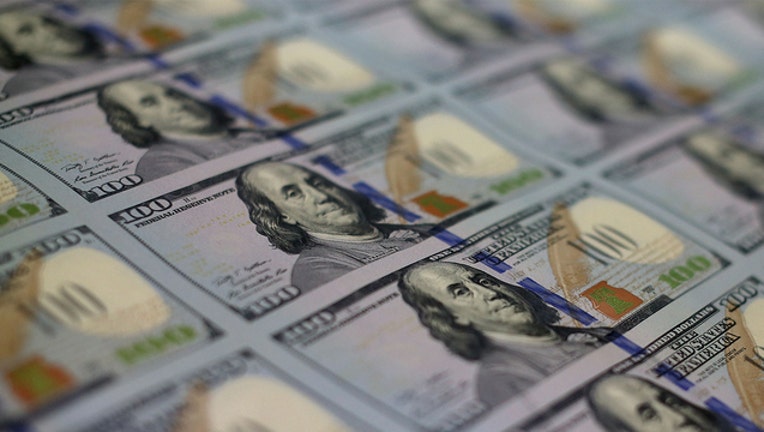 CROWLEY, Texas (AP) - Federal court records show a Florida man duped a Texas school district into transferring nearly $2 million into an account he controlled and used the money to purchase a pricey BMW and Rolex watches.

A manager for the Crowley school district near Fort Worth, Texas, received an email in October saying a construction company that's a vendor for the district needed to provide updated banking information.

The district, which owed money to the company, later sent more than $500,000 to the new account. The next day it sent a $1.4 million payment.

Conkright was initially being held in the Monroe County jail in Florida, but was no longer there Tuesday.

It's not clear if he has an attorney representing him.