An Indian Harbor Beach police officer died in a motorcycle crash. She was just 24 years old.

BREVARD COUNTY, Fla. - A woman is dead after crashing her motorcycle in Brevard County, troopers said.

The Florida Highway Patrol (FHP) said that the incident happened at about 2:40 a.m. Monday at Pineda Causeway and Patrick Dr. in Brevard County.

They said that a 24-year-old woman was driving a motorcycle westbound on Pineda Causeway when she, for an unknown reason, struck the concrete barrier wall. 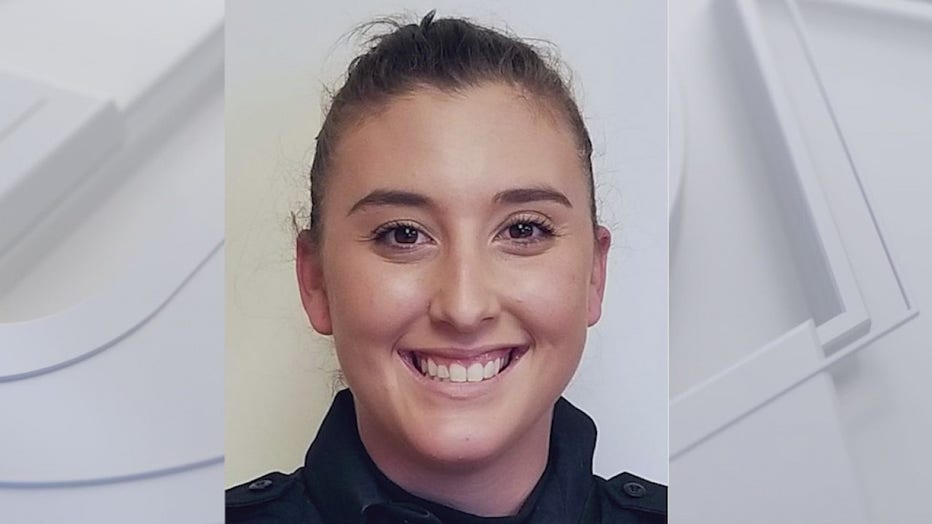 The woman was reportedly ejected from her bike. She was pronounced dead at the scene.