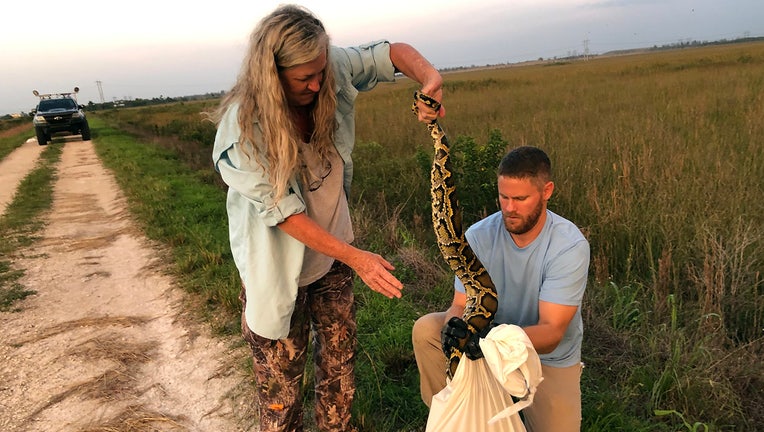 TALLAHASSEE, Fla. - An annual hunt started Friday to try to reduce the number of Burmese pythons that threaten native wildlife in the Everglades.

The Florida Python Challenge, which will continue through July 18, offers cash prizes to hunters who seek the longest, heaviest and most pythons.

Prizes range from $750 for the longest snake to a grand prize of $10,000 for the person who kills the most pythons.

The hunt will take place across more than 1.5 million acres in South and Southwest Florida.

The invasive snakes have become well-established in South Florida, largely as a result of being pets that escaped or were released. 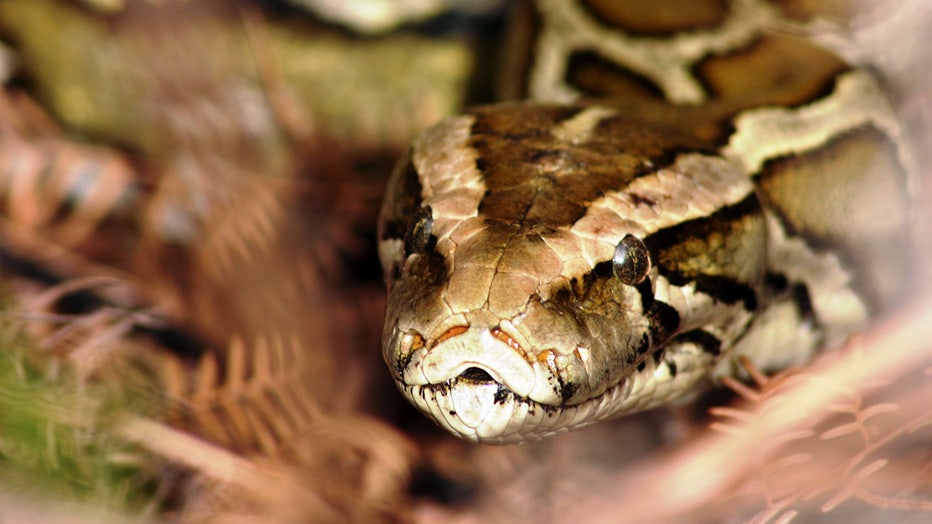 Kristen Sommers of the Florida Fish and Wildlife Conservation Commission said the annual competition is part of a larger effort to control pythons.

"This is one of the management tools that we are using. So, it definitely helps remove pythons from the wild," she said. "Every python matters. Every python that we can remove, and engage the public to help us in those removal efforts, is helpful."

Estimates indicate tens of thousands of pythons could live in and around the Everglades.