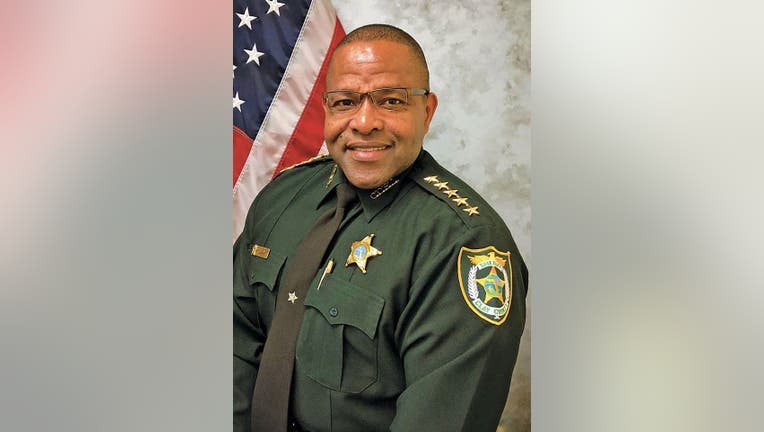 Clay County Sheriff Darryl Daniels turned himself in to the jail in nearby Jacksonville on a felony charge of tampering with evidence and three misdemeanor counts of giving false information to law enforcement, the Florida Times-Union reported. He was expected to be released without bond after being processed.

Daniels previously worked as the Jacksonville Sheriff’s Office jails director. He was elected sheriff of Clay County, just southwest of Jacksonville, in 2016.

The Florida Department of Law Enforcement confirmed an internal investigation last year into a corrections officer who had been Daniels’ mistress while he was her supervisor. Officials said Daniels had tried to get the woman arrested in May 2019 on stalking allegations, and investigators told prosecutors there wasn’t enough evidence. The woman resigned while under investigation for misconduct claims.

Daniels’ attorney Matt Kachergus told the Times-Union that the timing of the arrest seems suspicious in light of a primary election scheduled for Tuesday. Daniels remains on the Tuesday ballot, where he faces six Republican challengers.

“It would appear that the timing of this is designed to influence the outcome of that election,” Kachergus said, adding he only learned two days ago that prosecutors planned to file charges.

To avoid a conflict of interest, Florida Gov. Ron DeSantis assigned the case to the State Attorney’s Office in Ocala, which does not handle Clay County or Jacksonville cases. The governor has the authority to suspend local elected officials charged with felonies, though no suspension had been issued Thursday night.